Between classical dance and quartet: this is how the life of this quarteter develops. We tell you their trajectory until they come to their French versions. 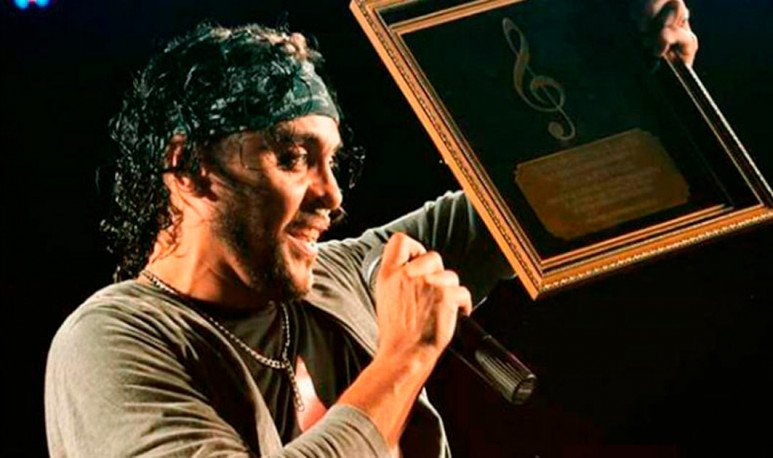 This is the story of  Hugo Dante, one of the exvocalists of the Mona Jimenez  who, after a vast career on stage with the primate, decided to launch himself with his own band. He is currently the singer of Mega Track and leads a very particular lifestyle. He always surprises us for his simplicity and  showing us new edges of his personality.  Hugo Dante, in addition  to being a quarteter and singer, is a son, father, dancer and gardener...  among other professions with which he surprises us  .In 2018 Hugo Dante Merlo received a  well-deserved recognition for his 20 years of career in the quartet and, in addition, for being one of the most complete artists in the genre.  He is a singer, dancer, composer and performs various musical instruments, as well as many other artistic talents that earned him  that important recognition .

The last  news with which he surprised  his followers was the  presentation of a video in French singing and dancing tap.  Because this  character also had his career  in the world of dances, as a professional. He's an artist with all the lyrics. This facet of dancer was developed in France, where  he lived 11 years, practicing in Paris  as a classical dancer since the late 80s.  To get to delight in his  performances, he first went to the Ballet de Danzas   Folkloricas de México,   where he received his training  in dance.

In quarantine he decided to innovate and gather all his talents to produce a very particular piece .He recorded “Inseparables” by Pablo Alborán, joining two artistic sides that he has well kept for special occasions.  So he unfolded his  knowledge of French and his passion for tap in a single video. And, as if it were not enough,  he recorded the voice and played all the instruments: guitar, violin and percussion.  The most surprising part of this audiovisual production is when  the quarteter puts on his tap shoes  and shows his dexterity as a dancer.  A composition of another level. 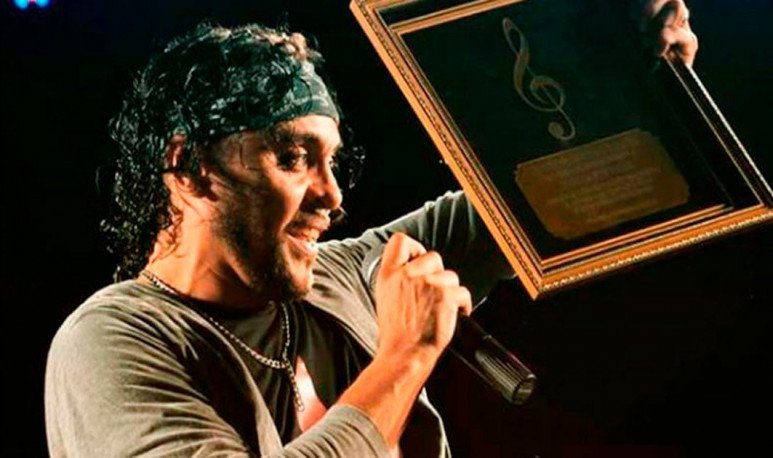 The artist chose his partner Euge Roo for the choirs: “I always like working with the people I love and banking,”  he says. Spanish artist Pablo Alborán recorded the French version with French singer Zaz. And, from that example, Hugo was guided to make a  semi-quarteteapot version, but with classic touches, along with his life companion.   It is a unique production that  shows us the sensitivity and skill  of Hugo Dante.

Hugo Dante's beginnings took place on the stage of the Mona, the quartet's most famous primate. From those times,  Hugo recalls the love and companionship that abounded on stage.   “ It was a magical adventure to have been with the Mona (...). It gave us the opportunity to record a song on each of his albums. Beyond being her showgirl, La Mona was very generous to us,” she once told the media. And, whenever you can,  remember and thank the love of Carlitos la Mona Jimenez.

It was in early 2000 that Marcos Bainotti and Hugo Dante  decided to leave the staff of  La Mona Jimenez. First they formed Track 1, along with Landy Vargas. Then there would be Megatrack, a band that has been on stage for 14 years across the country . Currently, it is one of the most beloved and recognized bands.  Its leaders are among the most complete contemporary artists: Marcos, as a composer, is considered the gold feather of the quartet. Hugo Dante is a multi-instrumentalist, singer, dancer and actor.  Together they combine unique skills that make you dance until dawn. In addition to the band's vast trajectory,  they were adding recognition  for their performance on stage. And well-deserved recognition!