Tango is much more than a musical expression, it is the faithful representation of the national being: nostalgia. 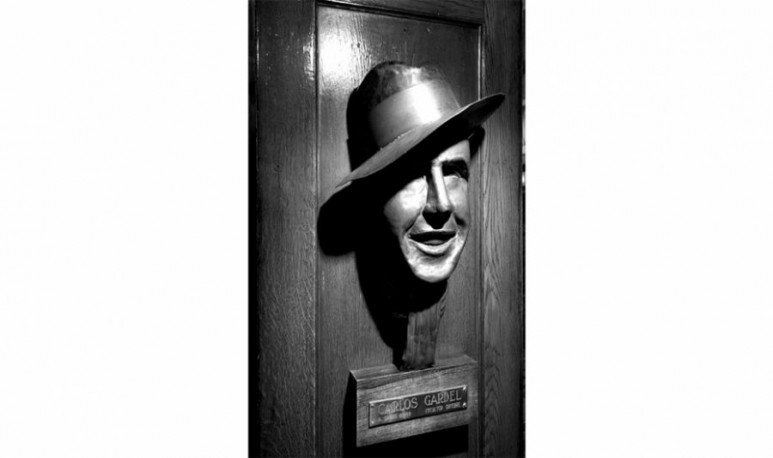 The day a baby is born becomes a special date for his family, about it there is no doubt. However, no mother would expect that day, the day her son came into the world, to become an emblematic date for an entire nation. It was on December 11 the day Carlos Gardel was born. That same day was the birth of the famous composer and conductor Julio de Caro. Who realized this surprising fact was none other than composer and artistic producer Ben Molar (his birth name was Moses Smolarchik Brenner), one night in 1965, on the way to De Caro's birthday celebration. Since 1977, the date has been official.

Tango, the expression of argentinity

Two more perfect reasons could not have been found to celebrate on that date one of the most typical expressions of Argentine culture, and, it should be noted, Buenos Aires: tango. This genre is much more than just a musical expression, than a simple combination of rhythm, harmony and melody. In truth, it is a faithful representation - I venture to call it “the” representation - of one of the most defining characteristics of the Argentine national being: nostalgia. The Argentine spends his days (and especially the nights) thinking that “everything spent was better”. It is dedicated to anchoring his memory in an idealized past - perhaps as the anchor of a ship sinks into the Rio de la Plata-, to which he always returns with its characteristic melancholy and grief. We do not cease to find examples of this emotionality in Argentine literature: in a tale by Cortázar, a poem by Borges, even some verses from the so Argentinean   Martin Fierro   . Tango is that same nostalgia, which floods all our art, made music: the woman who left, the friend who betrayed me, the illusion of returning to the place where I was born, the memory of the nights spent when I was happy, now dyed by the sadness of knowing that they will no longer return. Well, Gardel and De Caro are both sides of tango: the first is the voice; the second is music. If it is true that tango travels the world spreading part of our argentinity, it is undoubtedly thanks to them, and to so many others who managed to put music to a feeling, to a way of being, to a piece of our identity.

The famous violinist and conductor Julio De Caro was seen born in the City of Buenos Aires on December 11, 1899- yes, at the end of the 19th century. While he learned to play instruments throughout his life, we can say that in the second decade of the 20th century he really began to reform tango. So much so that he was formed as another aspect of tango, instrumental or “decareana”, in honor of his surname. The instrumentalist was killed in Mar del Plata on March 11, 1980. Journalist Julio Nudler said about him:

“He preserved the essence of the arrabalero tango, bravío and playful of the initiators, but merged it with a sentimental and melancholic expressiveness unknown until then, thus reconciling the Creolist root with the Europeanizing influence. His greater academic background allowed him to wrap his message in a refined musical language, of ineffable seduction.”

Every Argentine knows very well that the birth of Carlos Gardel has generated endless discussions about his origin. I believe that beyond all, he was always Argentinean; but by birth, then of conviction, of spirit, of soul. He started and founded the most popular branch of tango: the song. There is no person who has passed through our country who does not recognize its magnificent voice and impact, both locally and globally. The Creole thrush, as it was nicknamed, is already a myth, a legend about Rioplatense culture.