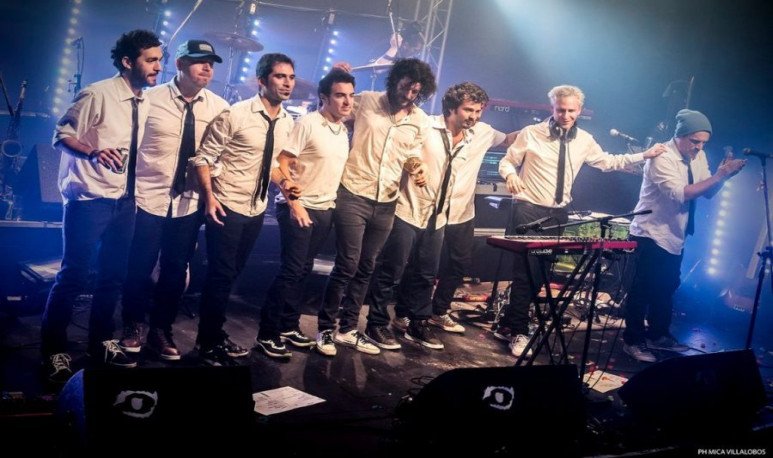 Argentine musician Nicolás Sorín announced through social networks the end of his Octafonic octet, a particular group that, with its mix of rock, jazz and noise, among other elements, positioned itself as one of the most innovative proposals on the local scene of the last five years.

“One cycle is fulfilled. It was five incredible years and despite the sadness I have nothing but words of thanks to all those who came to us to contribute in one way or another to 'Octa' being what it was,” wrote Sorín on his Facebook page.
“ But every cycle ends and I hope that each of us has brought out the best of this experience and learned from mistakes. Not bad for a 'jazz bandit', concludes the musician's message, in which highlights the work of his colleagues and the accompaniment of the audience.

Formed in 2013, Octafonic leaves a legacy of two albums, “Monster” of 2014 and “Minibuda” of 2016, and memorable performances in various stages and mass festivals, where the band performed a striking visual display.
The last show of the band before this announcement occurred last Friday in La Tangente, located in the Buenos Aires neighborhood of Palermo, on a date that had two performances.

Octafonic music, whose songs were sung in English, mixed elements of different genres creating a personal style and its scenic display evidenced influences by Frank Zappa, among other artists.