We Santafesinos have arguments to support this statement. Thanks to Rosario, we proudly show the origin of national rock. 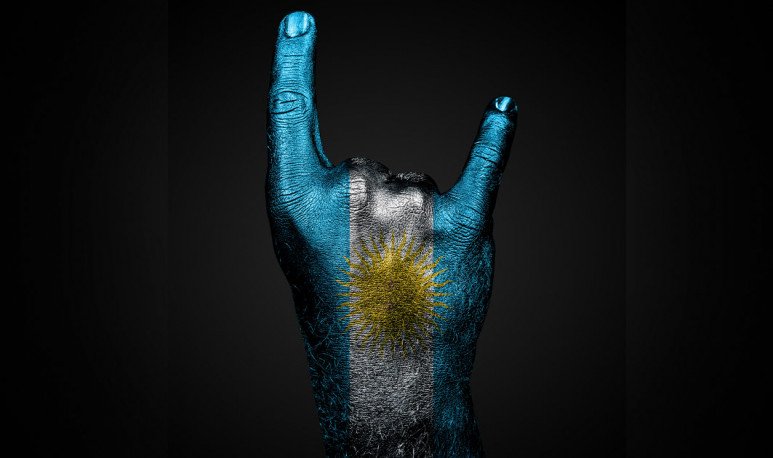 Although rock and roll had been playing in Buenos Aires for almost a decade, even with thepresence of bands born in Argentina, the most recognized version for “the official history” is that national rock, as such, is born with the composition of”The Raft.” This is because, to define a starting point of Argentine rock history, it wasdecided to take the moment when an original rock style song was released , written in our language. That is why the Santafesinos Litto Nebbia and their ensemble Los Gatos have the honor to be considered the authentic founders of this national genre.

These Rosarinos began to write their own lyrics with the theme that was spoken at that time in the streets of their city. Inspired by them, musical movements were created in parallel in large metropolises of the world, which transcended on a massive level. Thus, over the years, Rosario continued to give birth to huge artists, such as La Trova Rosarina or Fito Páez.

La Trova Rosarina is the name that identifies a generation of musicians from the city, born in the early 1980s. Among the talented musicians who stood out in this movement are Juan Carlos Baglietto, Jorge Fandermole, Silvina Garré, Adrián Abonizio, Fabián Gallardo, Rubén Goldín, Lalo de los Santos, Ethel Koffman and Héctor de Benedectis, among others

The 90's saw the birth, in the largest city in the interior of Santa Fe, unforgettable groups such as Vándalos or Vilma Palma, whose hits continue playing in all Argentine boliches.

Jumping to the present day, it must be said that Rosario never stopped being the cradle of the best rock talent in the country. Cielo Razzo group has been among the most popular in Argentina for years.More focused on fashion music, currently two Rosarino ensembles break it across the country: Indios, with her indie, and Mamita Peyote, with her Jamaican and Latino rhythms . In punk rock, the Bulldogs and the As phixare legendary.

Do we leave names outside? Oh, yeah. Lots of them. But that happens whenever you talk about such broad cultural scenes. Knowing the rosarina rock variety is a very nice taste to give yourself. If you like rock, and you have to spend a weekend in Rosario, we recommend you go to a local recital.