Home Argentine Music Nahuel Pennisi: with the eyes of the soul

Not a seer of birth, Nahuel Pennisi was a street artist until she participated in the Cosquín Festival. 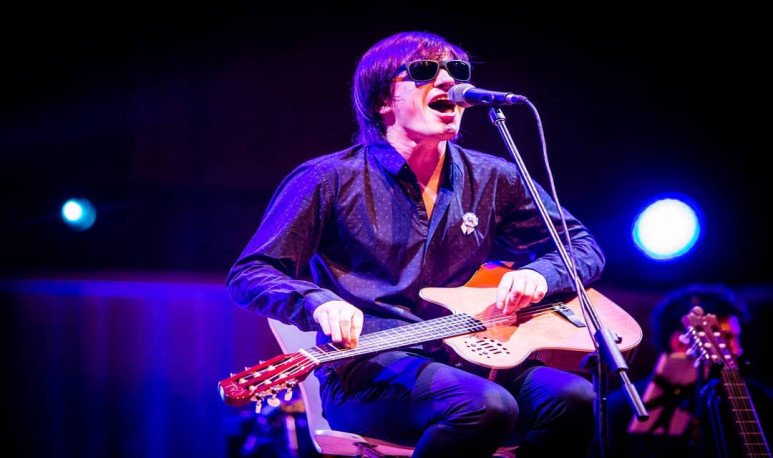 Not a seer of birth, Nahuel Pennisi was a street artist until she participated in the  Cosquín Festival. Originally from  Florencio Varela  (Buenos Aires), his beginnings were not easy, but his talent and charisma allowed him to make a name in the world of  folklore .

For several years, after school he sang and played in different neighborhoods of the capital. Money helped, as it comes from a humble family, but Nahuel did it especially to share with others the happiness that music brought into his life. Then his fate changed: he participated in the Cosquín Festival, and thereafter, the doors began to open. Winner of two Carlos Gardel Awards, today he travels the world with music.

Nahuel Pennisi  is undoubtedly a clear example that when you do what you love, nothing is impossible.