The Mendoza combo confirms that it is one of the most interesting bands of the local rock scene with a great album. 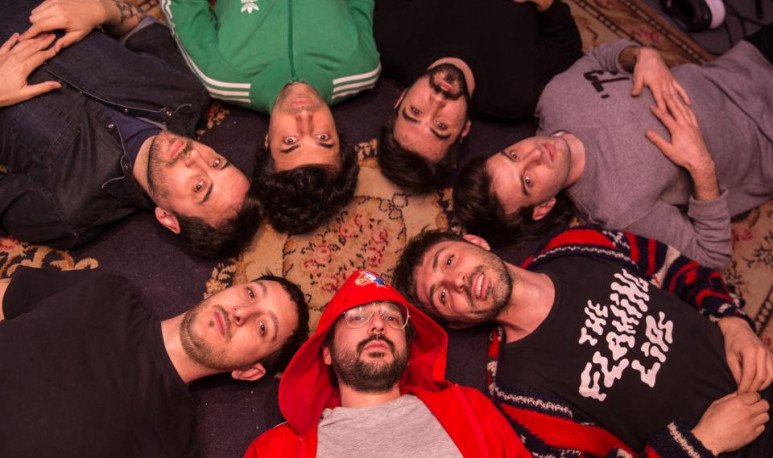 The Mendoza combo confirms that it is one of the most interesting bands of the local  rock  scene with a great album, which faces the existentialist problems of a large city inhabitant in “Dutsiland”.

The first  song  is “Continental Breakfast” which initially reminds the old U2, but then turns to a more indie sound with good keyboards work, while the base stays firm and fresh.

In “Fossil”, the Mendoza show their most new wave face, with the  guitar  dotting, while the keyboards wrap with desolating climates in a song that over the end turns mÁ s fast.

“Bip beep don't talk me” starts with keyboards and well-processed drums and treats just like the first group of songs about the routine dramas of man when he wakes up in a big city and struggles hard to get up.

“Nobody in the House” starts with the  voice  throwing challenges on the guitar strumming, to which the base is then added and suffers a stop and a fall into a well that gives way to overwhelming climates with keyboards. “Giant Battle” has more groove and is richer rhythmically and the chorus is more catchy.

The song that gives it the name of the album is a slow lament, loaded with an introspective vision and an existentialist philosophy, well dressed with keyboards.

In “Beverly G”, the voice is processed and the song is very playful pop piece, almost anniñado with the playful side very well worked.

“Loco Tropico” goes more to the front with the base and is a rockito blusero, always in the way of Mendoza, who deform it until reaching its goal and in the end turn it into a funky.

The disc closes with “Everything will pass”, a kind of reggae or dub medium slow and relaxed, well-groomed by keyboards.

Marcos Ayala's company will start a tour around Europe

At the age of 87 Rodolfo Zapata died

Ensamble SurdelSur brings to Café Vinilo its music from the coast