The fifth edition of the contest that seeks talents in Mendoza was presented. The winner of “My first song” will be able to record in a professional studio. 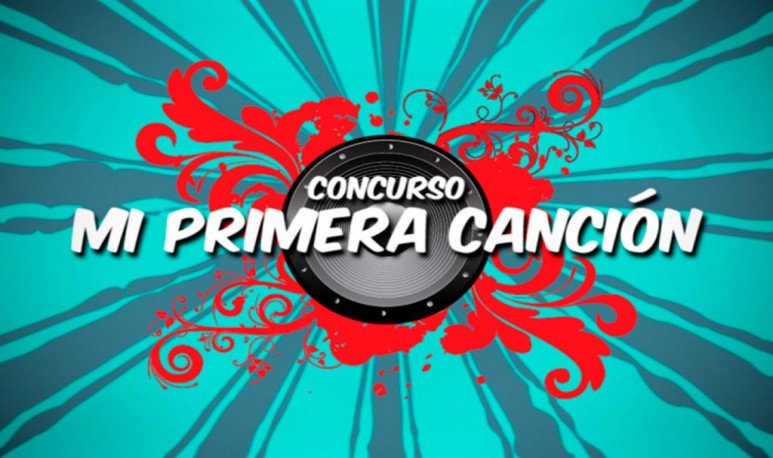 After the first four editions, the competition for teenagers “My first song” returns to the ring. The requirement is to be   music lover   and become a composer.   There is time to register to participate until June 15   .

This initiative is produced by   The lighthouse Music School   , under the auspices of Fader Records, and its goal is   promote creativity in children and     young people     under 18 years of age,   so that they are motivated to improve their songwriting capacity, and thus achieve a professional level song.   Any young person under the age of 18 and domiciled in the province   (must be included in your ID card),   who compose a song   (instrument + voice), you can participate in the contest.   You will be able to win the recording and music production of the theme   . You must send it, in the form established, before the closing date of the competition stipulated for 15 June 2020.

Who decides what the winning song is?

There will be a first vote on   public   ,   on the website of El lighthouse Escuela de Música. And a second instance with a jury composed of personalities with a recognized career in the atmosphere of music and   art   in general.   The jury will select, among the ten most voted by the public, the winning song.

Recording of the winning song of “My first song” in studio   Fader   , one of the best in Mendoza.   Music production of the theme, by   Daniel Vinderman and Mariana Päraway   . Performing a   video clip   by filmmaker Gaspar Gómez (director of the film Road July). In addition, the winner will have the necessary sessionist musicians.