Home Argentine Music Musical shows with capacity: serious concern of the industry in the face of the second pandemic wave

Restrictions imposed in different districts, the growth of cases and deaths, coupled with ascending community transmission, could lead to a new stop in the current holding of recitals with limited assistance. 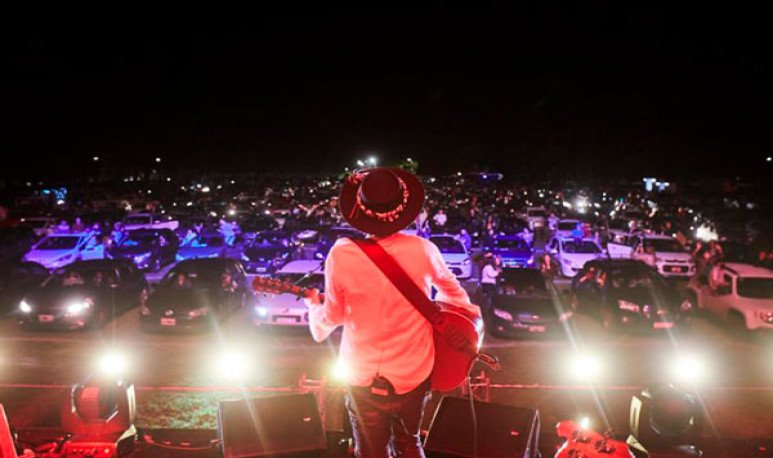 As much as everyone involved knew from the beginning of the new situation that with the arrival of autumn things could become complicated, the government's determination in different districts of new activity restrictions in the last few hours caused the whole industry musical an awkward stinging. While there were forecasts about how the change in the climate season in the South American region could affect around its health shifts, signals issued yesterday from the governorates and the national state lit powerful orange lights, which could be the sad pre ; logo of a new phase of isolation that regenerates the total suspension of activities in the music world, in terms of concerts in indoor or outdoor venues. Turned into the unexpected and unexpected “vedette” last year, the realization of shows via “streaming” could play a role in the coming months.

Alerts grew in the last seven days in a totally shocking manner: first with the strict confirmation of community transmission of the “Manaus strain” of  COVID-19   in different localities of the territory, which is more contagious and harmful than the original in the pandemic picture. If this is added to the relaxation existing in a large sector of national society between the ages of 16 and 38, a social group that ignores all health recommendations and goes out to the streets ignoring the indications of naso-oral tone protectors, as well as social distancing, things obviously they point to an exponential growth of infections and deaths that are difficult to ignore. Although it is amazing for many, it is enough to go out to the streets and pay attention: today 85 per cent of teenagers do not protect themselves on the public roads and give a threatening face to those who remind them of the directions to avoid contagion on the public roads. 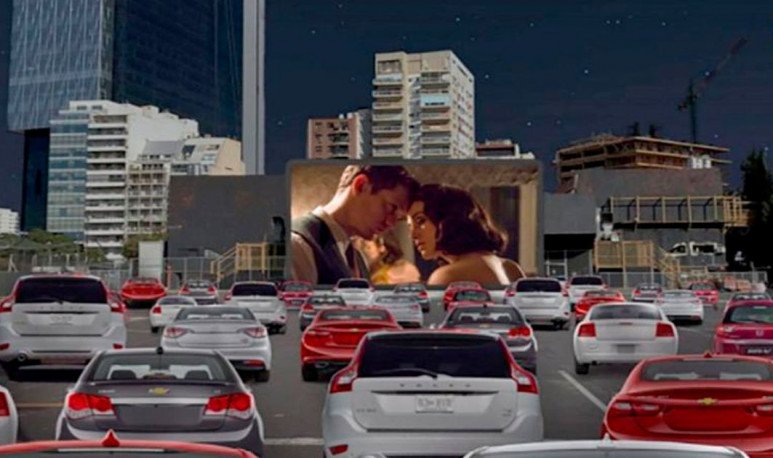 Both in theatrical functions and in the few film complexes that resumed their activity during these weeks, limited to a foreseeable limitation of capacity in these areas, the verification of health security managers of young people ignoring without the slightest flicker restrictions imposed by the pandemic, emerged as a problem requiring urgent determinations to prevent a new contagious outbreak in all areas outlined without any control. The recitals that are held outdoors in well-known sites of the Federal Capital such as the Palermo Racecourse, the property near Aeroparque Jorge Newbery or the Rural, denoted by the images of some media that covered these activities that certain attendees are far from respecting the indications given to maintain health control.

The most concerned about these violations of the protocols imposed to protect the group of people attending the concerts are fundamentally the producers, musicians and other personnel involved in the performance of the concerts, understanding that, to progress this antisocial behavior of certain spectators , the consequences of these attitudes adjacent to the criminal could lead to a further paralysis of national shows in a few days. The photos that certain media exhibit of the public that participates in these shows, revealed that ignotos or celebrities who frequently attend these performances, do not comply with the indications that exist for the realization of them. Members of the “Montaner clan” recently arrived in the Porteña orbit who attended an outdoor event, provoked questions about whether these participating media met the existing quarantine for visitors from other nations.

In other places where this picture of operational lack of control was found, a range of recitals that tropical artists gave in Córdoba during the last few days stood out, events in which health violations were found by a certain number of spectators, without forget the lack of control caused by unrestricted alcohol consumption in juvenile audiences without measuring the consequences of alcohol. Within the current panorama where the delimited public concentrations do not respond to all indications given to avoid health problems, things became more complicated by the realization of multiple  clandestine parties  developed in Capital Federal and Greater Buenos Aires, places where police in those districts had to intervene to prevent them from continuing, overcoming the authorized capacity limits, without forgetting that in these encounters hidden from the outside look, significant quantities of hallucinogenic substances were also found during inspections carried out by the security forces.

The delimitations in the Province of Buenos Aires, suspending all activity between 02:00 and 06:00 AM, still to date did not find the same replica in Capital Federal, waiting for new measurements on the growth of cases in this area, although it is estimated that after this sequence of holidays of origin religious, the authorities of the city of Buenos Aires would determine a similar measure to curb the growth of infections that reached very worrying numbers in recent days. For those who still have the potential doubts of these described situations, the invitation to travel arteries such as Santa Fe, Corrientes, Rivadavia, Del Libertador or Cabildo avenues between 01:00 and 07:00 AM is fully open. What they will observe is simply groups of up to 20 teenagers circulating if no fadget, consuming even almost at the edge of dawn alcohol, whose broken containers overflow sidewalks with sunrise. 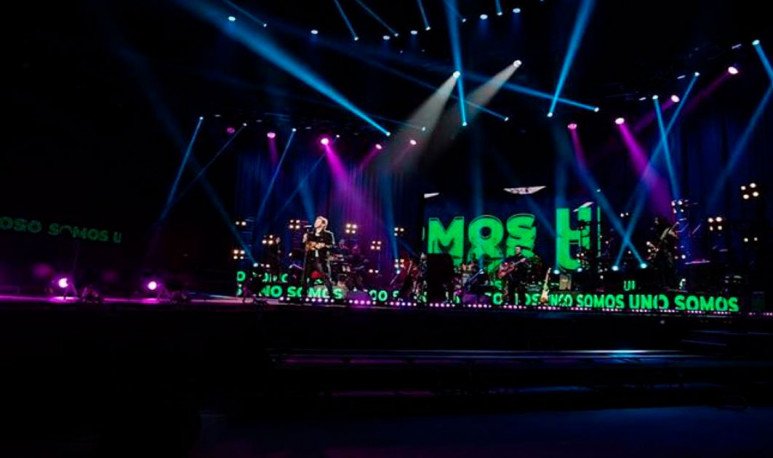 Concert directors in front of the situation table do not turn a blind eye, because it is felt that, if health complications remain or increase even more, the total cancellation of public activities arose as an institutional response, a modality that all remember occurred during 2020 in mid-March. At that time, the massive recitals of  Soda Stereo  and Maroon 5 planned at the Palermo Polo Camp were suspended, cinemas and theaters immediately closed their doors and the president a few hours later signed the decree of necessity and urgency establishing the ASPO. Those devastating images yet closed or closed scourge the thoughts of all participants in the art industry, involved in a structure that only during the last few months began a very slow and hard road of operational recovery.

Trying to reverse the number of months that could not perform live with audiences watching these performances, many musicians managed quite a few recitals scheduled for the month of April, such as the cases of artists such as Massacre, Ciro and Los Persas, Luciano Pereyra, Marcela Morelo, Juanse, Thunder, Divididos,  Kevin Johansen , Vilma Palma, Los Tekis, La Beriso, Knowing Russia, Axel; The Beats and Miguel Mateos, among others. These figures look forward, like many other artists not mentioned above, for the definitions that the health problem will detract from political decisions to prevent a growth of the serious problem caused by the pandemic over the past year. Undoubtedly the ghost of suspensions or imputable cancellations flies over everything, if finally the government takes the decision to cancel all of these activities, excluding only restaurants or food houses to withdraw food until 23 hours as a time limit.

All producers of shows, plays or those owners of film complexes do not hide their discouragement if this decision is taken by the authorities, appealing that the common sense of the population does not further aggravate the existing drama in relation to this global complication that harshly affects our nation. While in most cases, major officials in the government orbit avoided issuing the chance of proclaiming a speedy return to “ASPO Phase 1”, understanding that determination in certain places would lead to uncontrollable rebellion, naturally the coming days and the number of infections and deaths will mark the determinations that must be taken to combat this health adversity, assuming that the slow vaccination process existing, will not protect everything necessary to risk groups or those with less resistance to the new disease that has been hitting the world since the end of 2019.