Shows and artistic shows were enabled in restaurants and bars in San Juan. 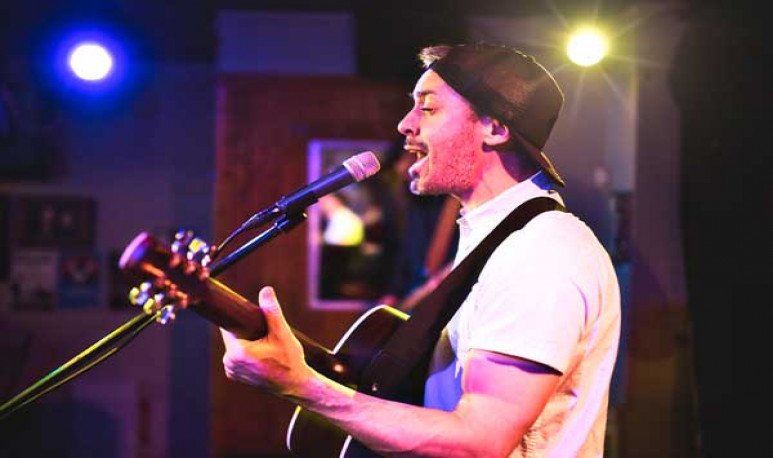 San Juan enabled the shows in gastronomic shops starting in August. This is excellent news for the  artistic community,  which for several months saw their profession disabled due to social and compulsory alienation. The province has a controlled health situation, for this reason, it was decided to promote another of the sectors most affected by the pandemic with the opening of  activities related to entertainment.

The  Ministry of Tourism and Culture announced that, as of August 1, musical activities are allowed in bars in the province. Musicians must  respect the safety protocol  and keep a set of guidelines to take care of themselves and take care of the public. In addition, the  stand up sector was incorporated, because the type of shows offered were included in the permits granted.

The news offers a respite to the artistic community, one of the sectors severely hit by COVID-19, although at the moment they are the only spaces they have available. This is because there is still a long way to go until mass events and recitals can be held. As a way to overcome the crisis, during the quarantine  artists  turned to digital platforms to try to monetize their work. However, this was not enough, which prompted the artistic community of San Juan to present, since May, different security protocols so that the relevant authorities could enable them to return.

“They enable live artistic performances. From August 1, artists will be able to perform live performances in different spaces, maintaining the social distance and respecting the protocol established by the Government of San Juan,” said the portfolio through its official website of  Facebook . The decision was taken jointly with the  Ministry of Public Health  after reviewing the proposed measures to ensure compliance with health standards to protect the population.

The protocol requires musicians to  disinfect the instruments  and maintain a distance of at least three meters from the spectators. Scenarios must also be cleaned before and after each function. Another provision to be respected is to perform sound tests prior to the opening of the premises. Shows will be allowed until 2 am, closing hours of restaurants and bars.

“The restaurant will decide to have the necessary place for the singer and two or three people who may be in the show to have the surface. We must bear in mind that it is no longer the place we had before, but the distance from front and side too,” said  Claudia Grynszpan , Minister of Tourism and Culture. Regarding the return of social events, the official explained that it is being evaluated, although it has no date yet. In the same vein, he said that entrepreneurs in the sector continue in permanent dialogue with Health to adjust the details.

To date, San Juan has  95% of the activities in operation , as it presents very low numbers of people infected with COVID-19, reaching a good health status compared to other places in Argentina. During the month of July  internal tourism  returned and, in addition, it will be one of the four provinces of the country that contemplates returning to classes next to Santa Fe, Santiago del Estero and Catamarca.