This band revolutionizes rock and the artistic world of Cordovan. I read this note to find out a little more about The Daughters of Piaf. 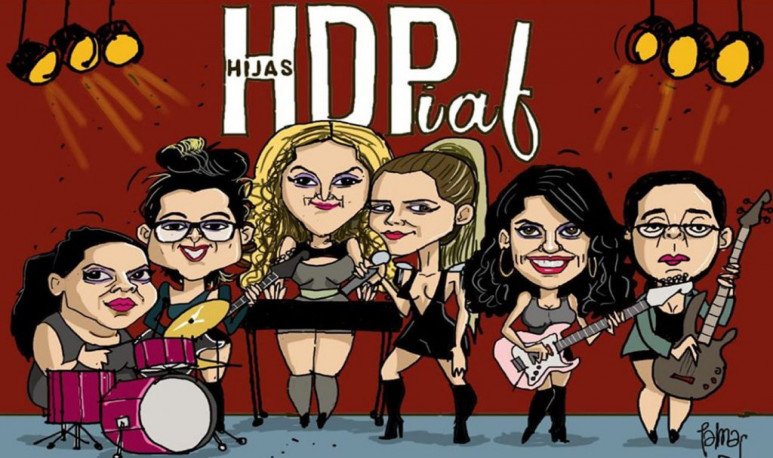 Six women   who were encouraged to get together and take their talents around the province of Córdoba. It's about   The Daughters of Piaf,   band that is gaining its fame from a little and is already recognized by the   local public   . Take the title of winners in the   Pre Cosquín Rock 2020   (Cordoba) helped them to become known. And be able to share your talent in multiple spaces. With various artists and audiences of the most varied. Studio Theater and Echoes of Guernicason the Cordobese stages that had the honor of presenting them. Cocó Carilino with keys and synte, Noa Bulacio and Lau Santos with guitar and vocals. Celes Massara with her voice, Vicky Gigena on bass and Ivi Rodriguez on drums. These six are The Daughters of Piaf. They are responsible for the musical composition and the songs, and generate a very particular repertoire. 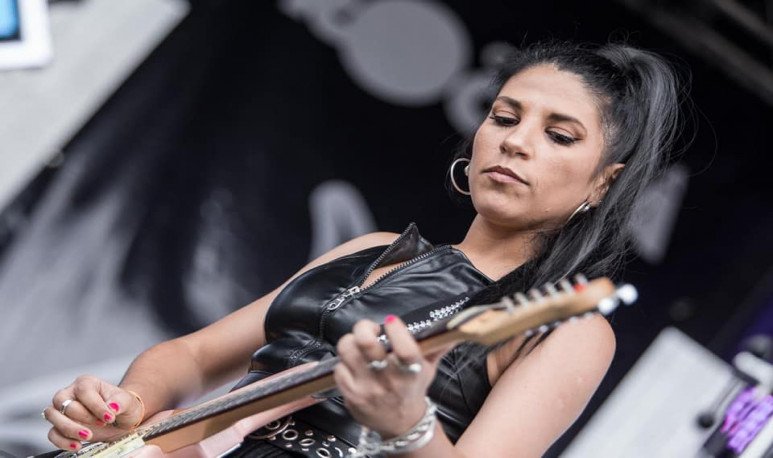 A little witches, a little mermaids

On the ship that is the band,   navigate all possible genres   , producing songs of a unique musical dye. Between three voices that combine harmonically and accompany the notes of the instruments. They themselves define themselves as a   Fluid fusion of rock and pop very modern.   That has its particular touches thanks to the combination of the talents that make up the band. The Daughters of Piaf are a little witches, a little mermaids. They spell those who listen to them and make magic with their musical instruments.

The themes of his albums are varied. But always treated with a   unique sensitivity.   Heartbreak, existentialism, sudden distresses, overcoming and dueling are some of the experiences we know with HDP. This one   women's band   It's also outside the stage, a band of friends. This is a key factor for the composition of your themes. Because often the ideas or thoughts that you want to take to the stage are the result of intimate talks. Which often makes the audience feel identified with the letters they play.

The name The Daughters of Piaf is eye-catching and invites curiosity. Remit directly to   Edith Piaf   , one of the most recognized French singers worldwide   of the twentieth century.   HDP returns to this icon of music, to claim the situation of women in the artistic field. Edith Piaf went through many obstacles in order to become who he was. It transgressed all the boundaries of morality and the conservative society that surrounded it. That led her to a lot of criticism. But, too, her conviction led her to succeed. Today, the world is another, however, carry the   flag of pioneer female characters   is to continue in a fight. Which is not the same, but it has the same importance. That is why the Daughters of Piaf are   revolutionary, violators, feminists and warriors.   And wherever they go, they set up a party.