Enjoy good music with a unique view. Maipú offers live shows in its outstanding landscapes of wineries and olive groves. 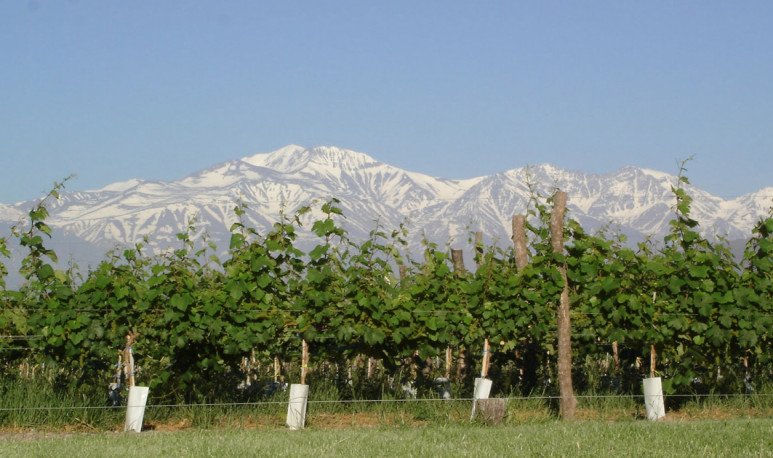 The  Maipu  department  is 10 minutes from Mendoza City.   It is one of the most important in the province, as it provides a weighted tourist, gastronomic, wine, olive and, also, musical offer.  That is why, for this summer, these activities were combined. Mendoza and tourists can give us a couple of hours of good music, themed and timely . All adorned by the spectacular landscapes of Cordón del Plata, dyed by the colour of vineyards and olive trees.

Taking advantage of the natural scenery offered by sunsets between vineyards and olive trees,  every Friday from January to March from 18 to 22 ,  local artists will delight the public live shows.  The proposal is that tourists, in addition to enjoying the music and landscapes, can get to know the gastronomy and products of wineries and olive groves.

With the intention of supporting the revival of  wine tourism , the Municipality contributes the hiring of musicians and sound; while providers offer their catering service for attendees consume and taste different wines and gastronomic products at prices appropriate to local and national visitors. That is, here will not be speculation of the dollar price, on the occasion of the arrival of foreigners.

Club Tapiz January 22: The band Undercover Four is presented. It is an acoustic-piano- double bass percussion and voice-classics training of the 80's. The repertoire re-verses and mixes styles such as latin jazz, soul, candombe, jazz, funk among others. 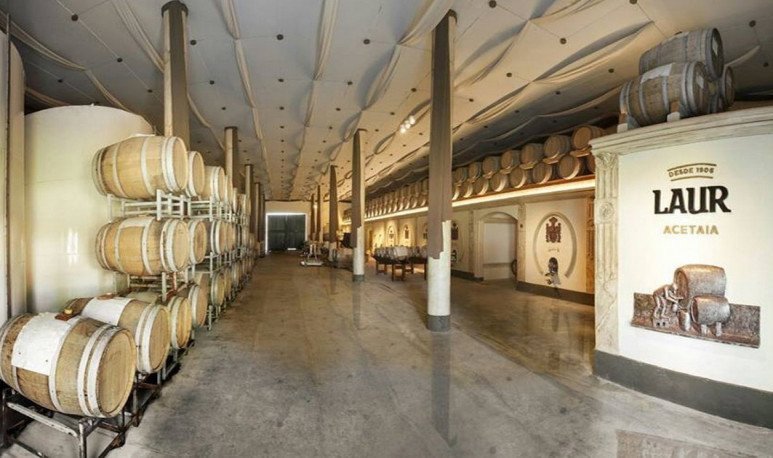 Domaine Le Billoud February 12: The band Les Fous performs. Band dedicated to French music with a style oriented to gipsy jazz and classical chanson française, which is the way that Spanish language exists, of referring to any song that has its lyrics in French. 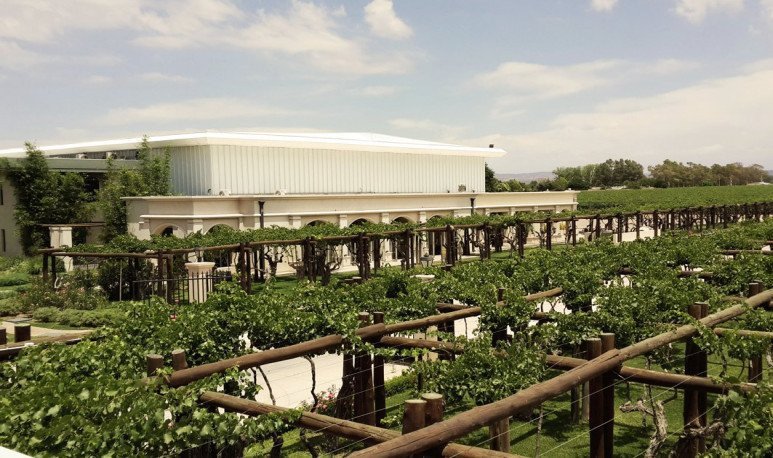 Finca Agostino: the band Les Triplettes is presented. He is dedicated to the interpretation of the gypsy jazz-style, combining classical songs that walk through several decades and languages. Swing, funk, soul and great ballads form the repertoire, in a trio of vocals, guitar and bass.

Bodega Iudica February 26: the band Simpecao is presented. A group of flamenco rumba that was born in 1995 and has not stopped growing. Simpecao occupies a prestigious place in the Argentinian and Latin American flamenco pop scene. He shared stage and recordings with figures such as Alejandro Sanz, Rubén Rada and others. His musical compositions made much of the novel Soy Gitano and can be heard as a reference for flamenco in the musicalizations of different air programs such as Mujeres de nadio.

Activities will take place from 18 to 10 pm. To attend interested parties must enter: http://bit.ly/3qef3a0