Through an agreement, the movement of Mendoza musicians managed to get local artists free of charge to the main platforms 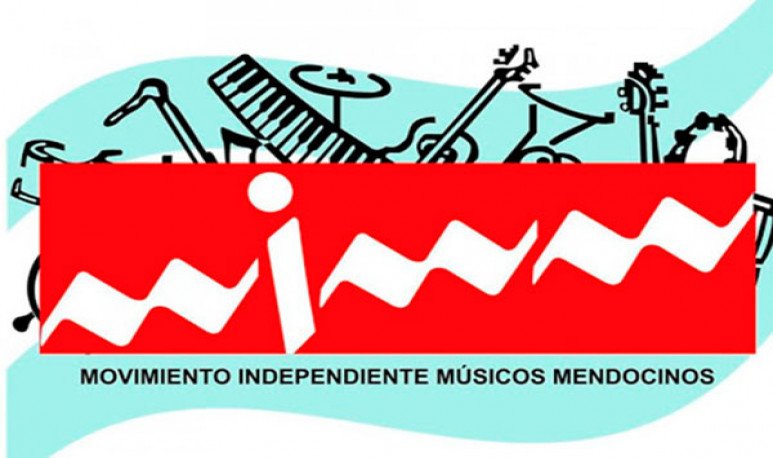 Musicians from all over the country were left unprotected by  the advance of the quarantine and the inability to work. While many reinvented themselves a bit and made online touches and other activities, this is not enough to survive . However, to mitigate the effects of this situation a little, the MIMM (Independent Mendocino Movement of  Musicians  and Related Makers), a non-profit association that brings together some  1700 workers from Mendoza , was attentive to this new panorama and offered an excellent help to make their productions sound on the platforms.

Through an agreement with the producer of  Fernando Gabriel Álvarez, AVI Música , the musicians of Mendoza have the possibility to display their material for free on the  most popular digital platforms, such as Spotify, Deezer, Apple Music, Napster and others. arrives like water in the desert in front of a panorama of closed rooms and canceled shows, without any kind of predictability about the future.

It's not the first time.

The MIMM has been in existence  since 1995 and has always been among its objectives, fundamentally, to dignify the work of musicians in the province . Historically, different measures have ensured these objectives, such as defending work and working conditions, or obtaining agreements that benefit the musician in his journey.

Thus, for years, the MIMM has been doing many actions. But now, in quarantine time, a measure they support because of their health importance, they have been  conducting   training   on how to promote themselves in this environment  . This talk was given by Fernando Gabriel Álvarez himself, from Spain.

At the meeting, about 40 people were “connected”, they talked about how to expand music in digital environments:  what is streaming and who manages it, what are digital distributors, differences between paid and free (commissions and various), the copyright business and licensing, how and how much is the payment for reproductions and what criteria, among other things.These themes have been presented as a problem for many of the musicians from Mendoza .

The online training was provided free of charge, at www.avimusica.com . Although it should be noted that this benefit is for members who have the daily quota with the association.

In parallel with this, MIMM is working on a series of actions aimed at alleviating the paralysis of the music sector.The parate since March has created a very delicate economic situation in most local musicians. Some even have the difficulty of being able to eat every day, they assure from the association.

It is one of the actions that has motivated the pandemic. Another was the design of a  protocol so that streamings could be performed without an audience  (but allowing bands to join), recordings in studios,  essays  and art classes.iacute; tic. MIMM collaborated with the drafting of these standards.