We go through part of the history of the great Argentine interpreter. Get to know your life through little-known data, curiosities, testimonies and intimate documents. 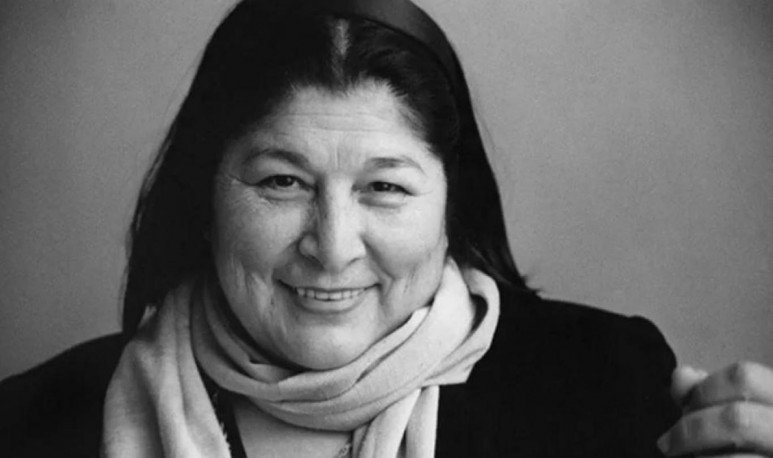 Her father, Ernesto “Tucho” Sosa,  scored her as Haydeé Mercedes in the civil registry . His mother, Ema del Carmen Girón, said he did it on purpose so as not to put Marta Mercedes on her, just as she had chosen. Anyway, in her family she was known as  La Marta . She explained it better:  “In the end, inside things are the way mothers want and doors outside are as people command. In my house I'm definitely La Marta and for people, I'm definitely  La Negra .”

Mercedes was 12 years old and  memorized the songs he heard on a neighbor's radio ,
some friend and sang them. Radio was a luxury for his family. Lolita Torres, Lola Flores, Miguel de Molina were his favorite.

“I search in my past and I always see myself singing. Singing at home, singing at school, singing at the wake (...) I  sang because yes , without realizing it, because I was going out,” said Mercedes. 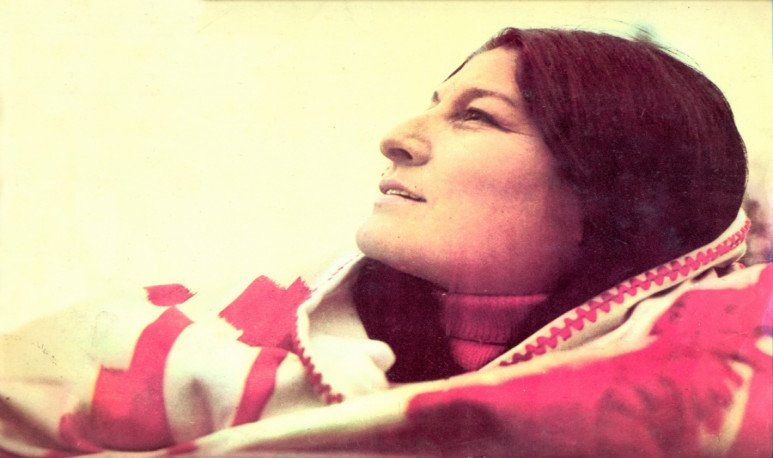 The childhood of  La Negra,  traveled in Tucumán  ,   was of extreme poverty . His mother washed and ironed at wealthy people's homes and his father worked in the ovens of sugar mills and sawmills.

“ We had nothing, but we had the love of our parents. Poverty and almost hunger when there is love, hurt, but they don't leave the wounds of resentment,” Mercedes said.

When he was 14 years old, his parents, fervent  Peronists , traveled to Buenos Aires to celebrate on October
17. Mercedes stayed in the care of his older brothers.  With a freedom he
never had before, he went with his schoolmates to radio LV12 where a competition for unknown singers was  held and won.  She showed up as  Gladys Osorio  so her father wouldn't recognize her. Gladys was called one of her best friends and Osorio was the name of the  flag-bearer  of her school. She kept singing on the radio until her father discovered her

“ Do you think it's nice to be on the radio? Is that what a lady maid does to be decent? I would have preferred if you beat me up. He didn't even yell at me. He looked at me with that harsh look. I would have wanted to swear to him I wasn't going to do it anymore. But the words did not come out for me,”  La Negra recalled.

A month after repeated insistences from the director of the  radio , Don Sosa agreed to Mercedes sign his first contract.

Mercedes, 16 years old, sang encouraged his parents, at the rock of the Peronist Party. Years later, he joined the Communist Party. 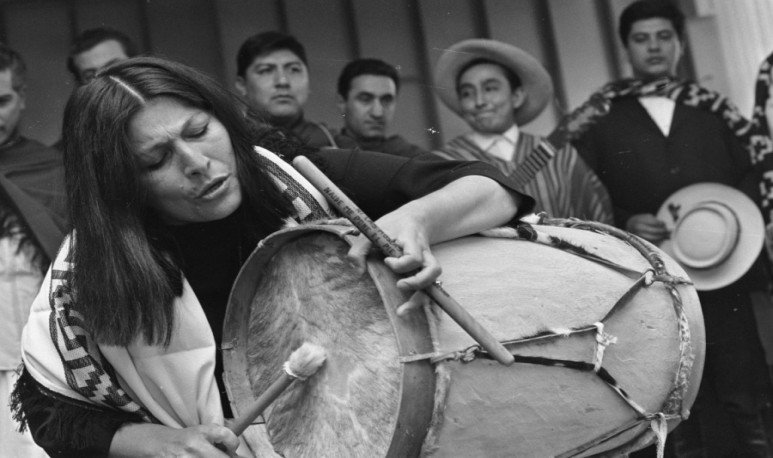 “ He has always taken his singing lessons with great teachers, even though he was on tour in countries of the world. Even in June 2009, weeks before his departure, he took his usual classes with his beloved teacher Carmela Giuliano,” recalls Fabian Matus, his son.

From the Mercedes Sosa Foundation, which Matus presides, remember how fundamental it was for Mercedes to select the repertoire, because  “what is recorded is for life” , as he prayed.

On October 20, 1978,  in “El Almacén San José”, in the city of La Plata, Mercedes Sosa
gave his last recital before embarking on his  exile .  She was arrested in the recital with her
son and guitarist Colacho Brizuela, because they performed “protest” songs, at that time censored by the repressive apparatus. The songs were:

After police humiliated her for 18 hours with explperiums referring to her skin color and party affiliation, Mercedes went into exile in Europe.  He returned in 1982, to sing in the theater “Opera”.

Mercedes continued a prolific career, in which he shared recordings and stages with the most outstanding artists in the world. Always attentive and willing to work together with the new talents, in two of his latest studio works “Cantora” 1 and 2, he recorded along with  Shakira, Luis Alberto Spinetta, René Perez, Caetano Veloso and Joan Manuel Serrat , among others. 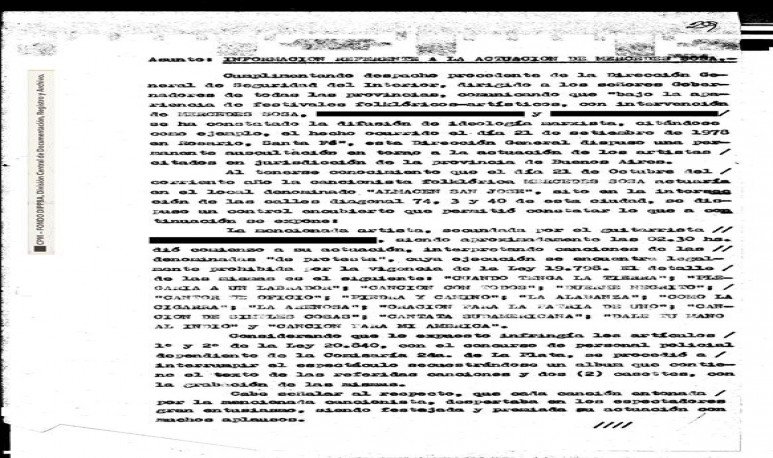 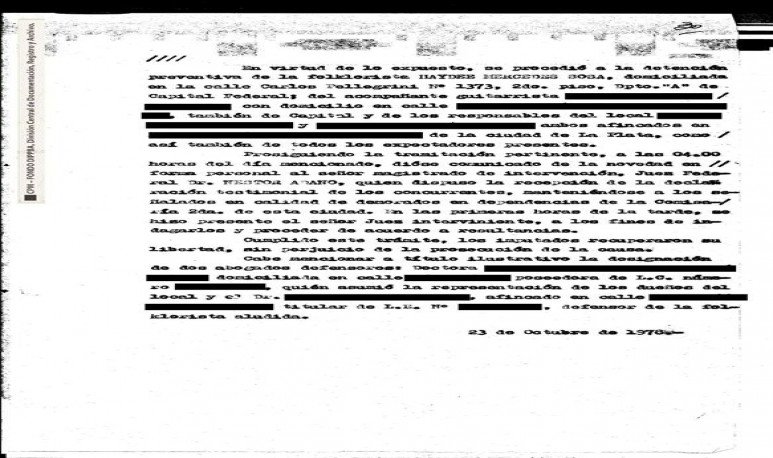 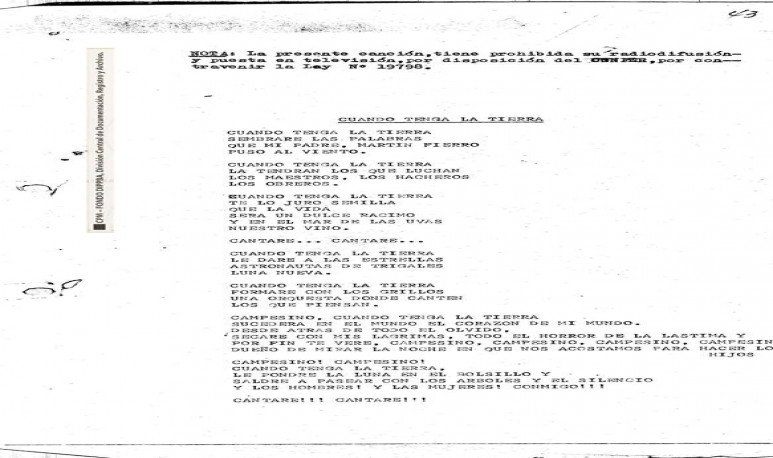