Mercedes Simone, “The lady of tango”

Something less remembered than other tango singers of her time, Mercedes Simone knew how to win the title of “La dama del tango”. Know her. 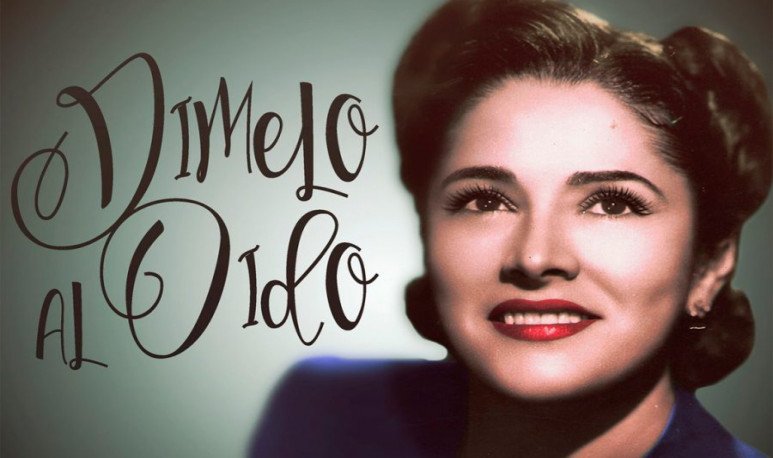 Known as  “La dama del tango” ,  Mercedes Simone is considered the greatest female figure in   tango  and  milonga . With his mezzosoprano voice and rhythm management, he seduced Buenos Aires. It arose in the mid-twenties, when the music scene was dominated by men.

Mercedes Simone  was, for many, the most important female voice that gave tango. Unfortunately, very few of his recordings have reappeared on CD. They are also not easy to watch the films in which he had a significant participation.