Home Argentine Music Mendocino musicians are coping to the web

Great exponents will share their repertoire, within the most varied genres. Some mendocino musicians got used to streaming. 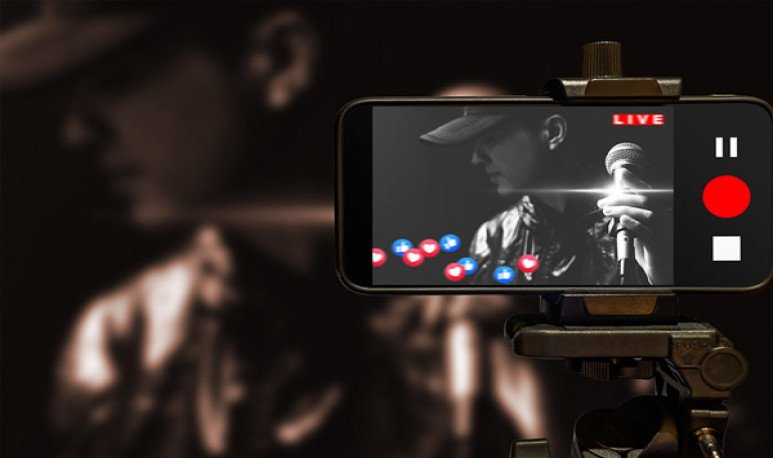 We are already seeing the effects of that phrase that was coined during the toughest stage of the pandemic, where we were confident that some of the new customs, adopted to cross the quarantine, would definitely be installed. In that sense,  some mendocino musicians find in streaming recitals, or uploading their content to the internet, a different channel to reach the public.  Of course this does not mean that traditional shows are abandoned, with copate stages and full stadiums, but this is something different that knows better and every time.

In this case, a cycle will be presented during the weekend but which will obviously be served by the public as  “on demand”,  i.e. on demand. For when anyone wants to see it and listen to it. The cycle was born with the idea of defending, disseminating and uniting Mendoza musicians , whose close relationship with music encompasses their performance as authors, composers, writers and performers of their own songs, as indicated in the title of the show.

This exquisite meeting between music and the art of deep saying, organized and produced by the province's Ministry of Culture and Tourism,  will participate renowned authors, authors and musicians. On this occasion, you will be able to listen to different musical styles, such as urban song, ballads, pop, rock and  blues , among others.

The summoned are,  for Friday 11, at 20, Carla Petrus, Sergio Bonelli, Marcelo Reginato and Javier Rodríguez. On Saturday 12, at the same time, it will be the turn of Mariana Päraway, Eduardo Mirabelli, Marcelo Lopez and, from France, will join Natalio Faingold.

Cycles like these set a precedent in the culture of Mendoza and throughout the country, demonstrating that there is a trova of  Mendoza musicians  and that represent the province each with their style, form and singing. Complete this edition the band sessionist musicians composed of Marcelo Páez on drums and choirs, Cristian Vargas in bass and choirs and Facundo Pelaitai, on keyboards and choirs

Songwriters, trova mendocina, is a unique opportunity to meet with great references from our local scene.Live music will be presented through the free cultural content platform,  https://mendozaencasa.com/

This is a platform made available by the Government of Mendoza, through which Mendoza artists demonstrated during the quarantine but that, once finished, will continue to exist.  It is that the public has shown interest in its content and in the way the materials are transmitted. Not only music, but also plastic, literary, audiovisual expressions, among others.