Lucas Simon Budnik is a 19-year-old Entrerrian musician who already sounds everywhere under the name Lujuan. 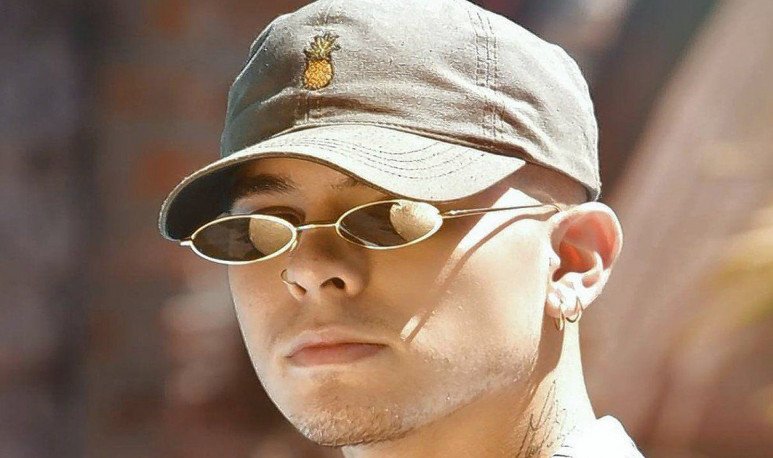 Much has changed since his childhood, when he stood in front of the TV to imitate Michael Jackson.  The young native of Hernandarias known as Lujuan is a soloist  singer  of urban music who has grown ferocidly . In December she released her last single,  Ella quiere perreo , whose video recorded on November 22 in  Paraná . The material, which can be found on your Youtube channel, already has thousands of views. It's probably because of its catchy rhythm, which invites the public to have a good time and enjoy the summer. While melodic influences are clearly placed on reggaetón, one of the most popular genres on the Latin American scene.

As published by Uno Entre Ríos, the artist stated that with the  song  they intended to show an individual profile of Lujuan. In this way, they bet on doing  another reggaetonero style  that feels that it met their expectations and that of his team. He also reported that what helped him in his career were the discipline and self-demand with which he faced his projects. In addition, he emphasized the importance of the people around him and with whom he works, as they consider them fundamental links.

The boy narrated that  his love of music began at a young age . There were many days he spent in the living room of his house dreaming to be one of the great ones. He did it in the company of a DVD and CD that had varied songs from the 1970s and 1980s.  One of the most important references was Michael Jackson, whom he spent hours admiring . Then, in 2014, he was given to get  into rap, within the world of freestyle and competitions . At that time he realized that he wanted to devote himself fully to melodic art.

Hernandarias is a city with a reduced musical circuit and Lujuan took note of it.  As he observed that no one was doing songs, he wanted to be the first . Diego, his manager, entered his life, who saw him writing rap and trap lyrics. He told him he had contacts to help him but that  he was probably going to have to switch to a more commercial genre . So, in 2018 he decided to embark on the path of reggaeton under the guidance of DM Producciones, who helped him coordinate his first steps. Since then, he has made several covers, composed a theme of his own and has another one on the way. Also, it came to perform at various provincial festivals, live shows in bowling and tourist events, among others.

During 2019, the musician  toured different parts of the country , which he called  “The Real Tour” . He did it with the Cordovan production company Arsol Producciones. That same year he signed a contract with Faro Latino, one of the most important networkmarketing in Latin America, which positions it on digital platforms. At the same time, he had the opportunity to collaborate with great artists of different genres. Some of them were Puerko Fino, Maxi Tolosa Ex-your Dad, Roy ex Nene Malo, Owin de Owin and Jack, among others.

As for his artistic goals, Lujuan stated that the first is to be able to live one hundred percent of his creations . And secondly, let its  pace  reach everywhere, not only from Argentino but also the world. Finally, he said that in 2021, with its already better consolidated name, he aspires to make productions and broadcasts on a larger scale. In personal terms, he yearns for him to become a major year for his career.