He reviewed classics such as “I can't forget”, “The one in the red dress” and “So, like this”, which were among the most acclaimed 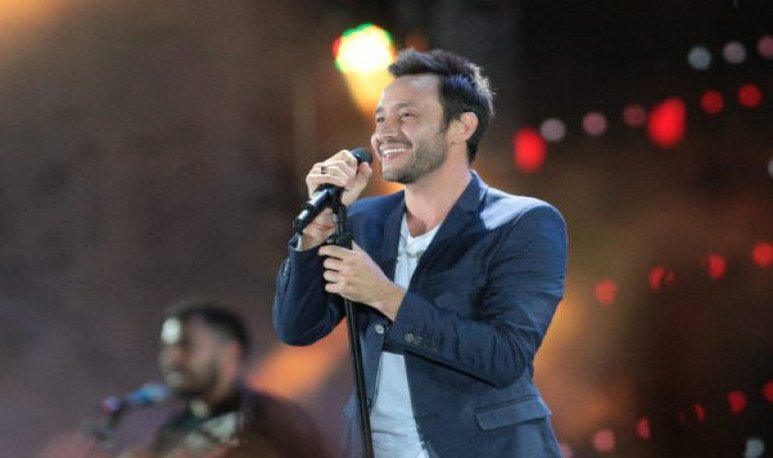 Singer-songwriter  Luciano Pereyra  gave an emotional show on the third night of the 54th edition of the  National Festival of Dressage and  Folklore  of Jesus Mar&20 years after his first performance in this traditional Cordovan encounter,
in a full José Hernandez Amphitheatre the  musician  born in Luján came on stage  before midnight and for an hour and a half fell in love with songs such as “I like”, “Without witnesses”, “Teach me to live without you”, “I will be”, “Chaupi heart” and “Let follow the dance”, among others.
In addition, the singer made a review of classics such as “I can't forget”, “The Red Dress” and “So, like this”, which were among the most acclaimed by the more than 10,000 people who came to  Jesús María 's enclosure.

Pereyra  reminded  Horacio Guarani , with images on the giant screens and referring to its origins, as he mentioned that this time marks 20 years of his debut in this festival, and gave a glimpse of the importance of the singer, composer and writer who died in 2017 at the beginning of his career.

Festival of Jesus Mary: from the celebration to death