Louta is the most disruptive artist on the Argentine music scene in recent times. 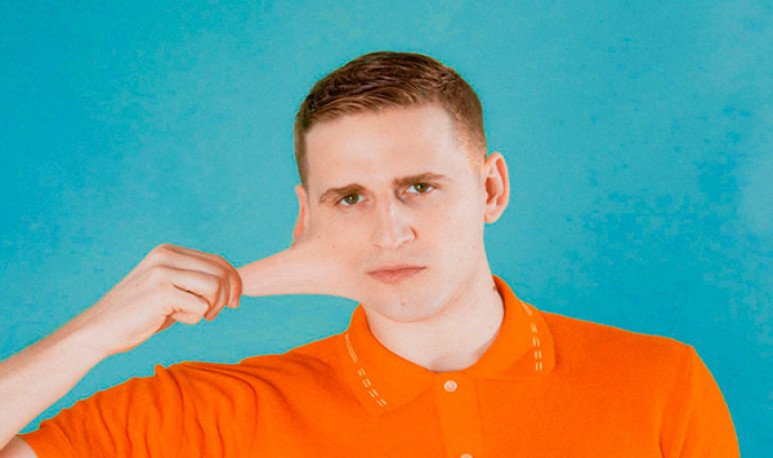 The different can be a total failure or a resounding success. Once every few years, an artist appears who is encouraged not to follow the current, not to limit himself to the already proven formulas, and offer an absolutely disruptive option. In the Argentine music scene, this place is now occupied by  Louta . The proposal you came to bring is different from everything. It is music, but not only: it would be more appropriate to define it as a  performer . His shows have a display that is not limited to his figure, nor to his music. They're a real show for themselves. Given its origin, this is not striking.

His real name is  Jaime Martín James  and he came to the world on June 22, 1994 in Buenos Aires. In his house he breathed art forever and grew up surrounded by an environment that, without a doubt, influenced training. Her mother is director and dancer Ana Frenkel and her father is Diqui James, founder of the theatrical companies  Fuerza Bruta and De La Guarda . As if that were not enough, he also has a musician uncle: Diego Frenkel, the leader of La Portuaria.

From there came Jaime, who started his career as a  DJ  when he was very young. Without thinking too much, he went to try his luck in Europe. And he did very well. When he returned, he had already chosen the name with which he would throw himself fully into his career, which,  more than a name, is a brand: Louta.

He recorded his first eponymous album in 2016, with only eight songs. He did it on the computer in his room and then finished it in the studio. It was produced by Thomas Susevich, Juan Armani and himself. In October 2018, it was the turn of his second album:  ENCHASTRE , produced alongside Nico Cotton, Orodembow, Santi Mealla, Timoteo Padilla and Tom Tom Records  . This year he launched his latest work, 2030.

But what truly distinguishes Louta is not her studio work, but her  live performances . Everything that happens in their shows is, at least,  difficult to explain.  First, music. His repertoire mixes sounds ranging from reggaeton and  cumbia  to tango,  rock  , hip hop,  trap  and dance.  His recitals are enjoyed with all the senses . And none is the same as the previous one. 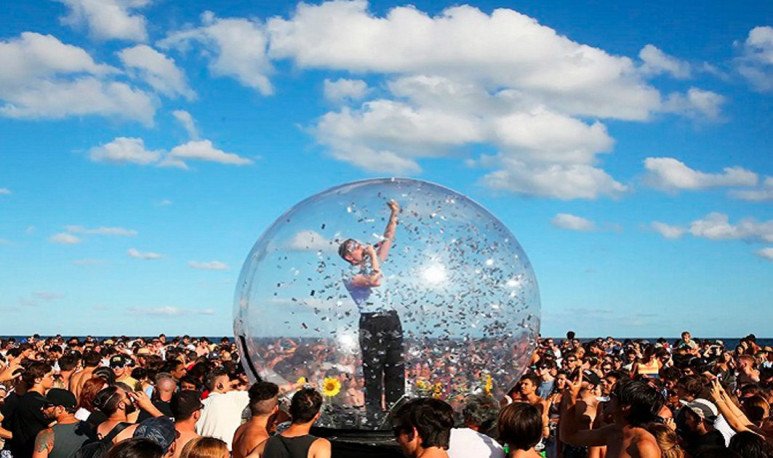 These are performances with high visual impact. It could be a recital or also a play or a circus show. They include scenography changes, characters passing through the stage, choreography and performance. Or, perhaps,  a bubble into which he gets into and glides over the heads of his audience . It's unpredictable, hypnotic and captivating.

Louta is an artist who is not afraid of what they will say, is encouraged to experience new proposals and always goes a little further. No magic recipes or advertised endings. Without following formulas or canons or categories. He came out of under and reached the big stages being true to what it is : nothing that can be labeled within the genres known so far.

Woever doesn't like it... you know what to do.