Los Ramones: one of the bands most loved by fans of our country. 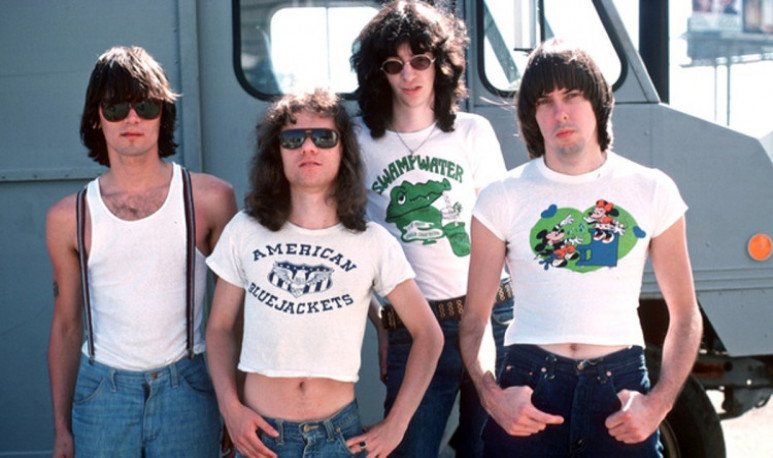 That we are the  best audience in the world  is not new. And in this case, we don't just say it. There is no band that has passed through our country that has not been stunned by the passion and effervescence of the local public.  The Ramones  were, perhaps, one of the ones that generated one of the closest links with our country's fans.

2)  The stadium of Obras Sanitarias was like his home: they played there more than 20 times.

3)  Dee Dee, the original bassist of the group, fell in love with Barbara Zampini, an Argentine teenage girl, and lived with her for a while in the Buenos Aires town of Banfield.

4)  When he gave interviews on local radio stations, Joey Ramone also played as a DJ: he had his own records and passed them.

5)  In the summer of '96, the band reached its peak of exposure in the country; there were even some magazines that were released just to take out a poster or a strong edition of Ramones, and then disappeared.