Thirty years ago, four Salteños came together to leave their songs in the heart of the whole country. 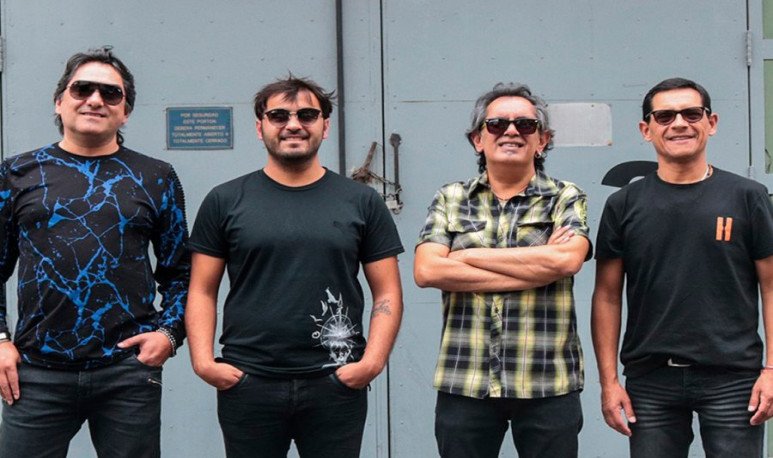 Los Nocheros is a vocal group of traditional Argentine music , founded in  Salta . Folkloric ballad style is composed of Mario Teruel, Rubén Ehizaguirre, Kike Teruel and Álvaro Teruel (who replaced Jorge Rojas after his separation from the group to launch as a soloist.)

After their consecration at the Cosquín Festival, they released their album Con el alma in 1994. They won a variety of awards, such as Francisco Canaro, Olimpia, Pampa (Córdoba) and Gardel. They were also nominated for the Latin Grammy Awards. Some of his best-known songs are “I soy tu río”, “Entre la tierra y el cielo” and “I fell in love with a zamba”.

With 20 albums released so far, they have sold more than three million copies in Argentina alone. His Signs and Signs de Amor records were certified diamond (selling more than 500,000 copies the first and 250,000 the second) by CAPIF. In addition, they have 24 platinum and 3 gold certifications.