The Manseros and their identity unalterable in time. A unique style, with an argentinian seal, abroad. We tell you his story. 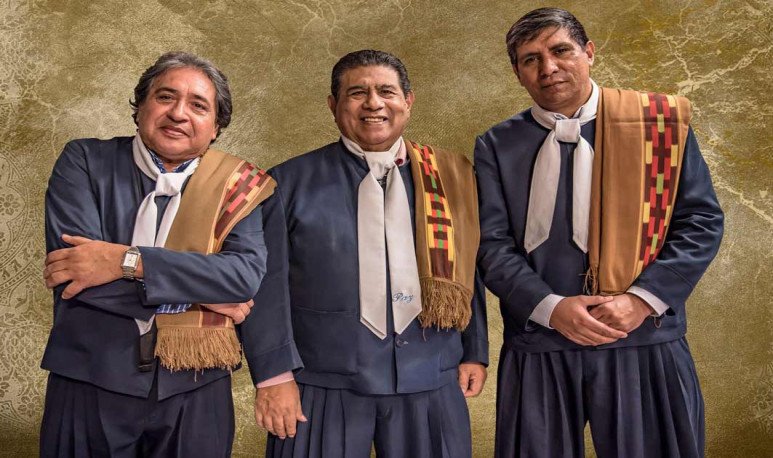 The Santiagueños Manseros  have already traveled more than fifty years and their musical style remains unalterable. The folklore group was born in the city of La Banda,  Santiago del Estero . In Cosquín 2020 they started another decade with their already traditional folklore.

The number of albums edited is almost the same as the years that have been on stage. Among the most popular themes we find “Añoranzas”, “Canto a Monte Quemado”, “La 7 de abril” and “Crucando el dulce”, among others.

The last 60 years there were many modifications in folklore, which impacted rhythms, trends and instruments. Elements that did not take place in the Los Manseros band. His music is still built on the same principles as in 59. Chacarera, bass drum and guitar are the  spirit  of their songs. We're not going to find more than that, they didn't implement drums, bass, or instruments associated with other genres. 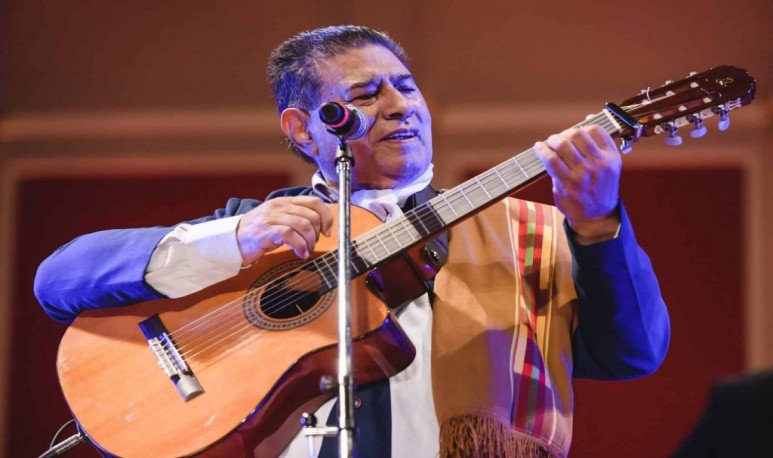 In so many years different artists passed, but the identity of Los Manseros remains intact. Guillermo Reynoso, Leocadio del Carmen Torres, Carlos Carabajal and Carlos Leguizamón are  folklorists  who have died. But they were protagonists of this historical band of national folklore. Agustín Carabajal, Cuti Carabajal, Manuel Jaime, Valentín Campos, Domingo Rojas and Martín Paz formed this band, although some are no longer part.

The last important event of Los Manseros was at the First Moon of the  Cosquín Festival 2020,  in Córdoba. They were also present in Jesus Mary. Folklore is part of our popular culture and basically our identity. No matter where in the world we are, we never lose that identity. In the United States there is a large community of Argentines, so Los Manseros Santiagueños will make a tour in the American country. 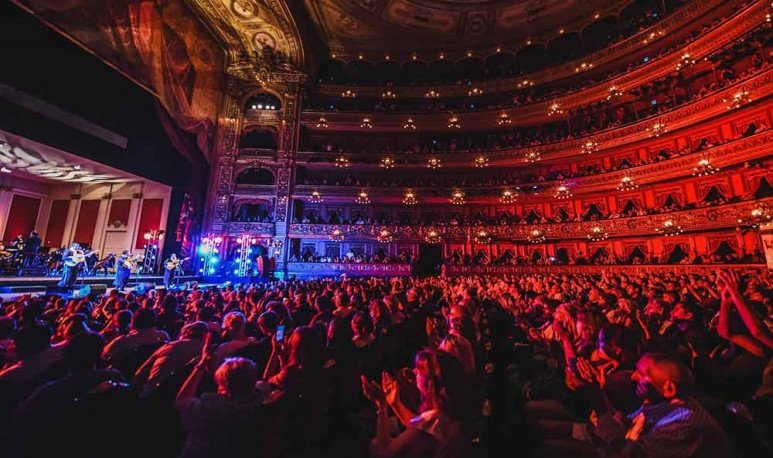