On the day of his birthday, we tell you the story of a Cordovan artist who makes us live life in a special way with the philosophy of “viva la pepa”. 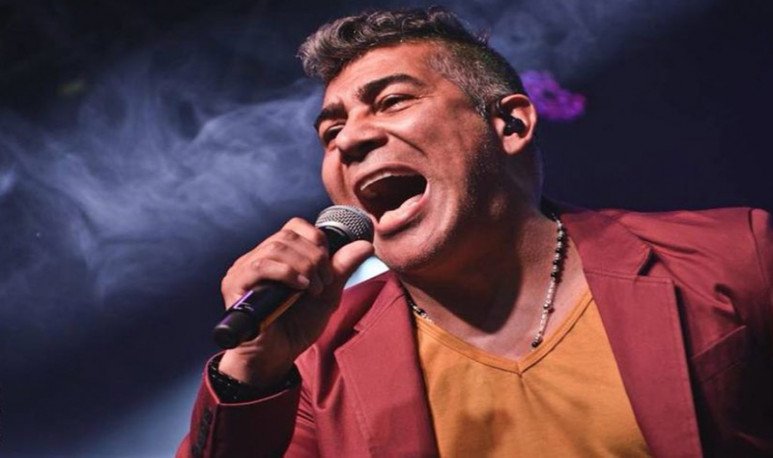 A day like today, on March 12, but in 1970,  a star was born that would revolutionize the world of the Cordovan quartet  , a  unique musician, singer and composer who     teaches us  every day to live life with the philosophy of “viva la pepa”.    This is Javier Carlos Brizuela, nicknamed “La Pepa”, a former footballer who found his vocation in music, and spread his talent throughout the province and the country.   beat from the Cordobish hearts.   This group is recognized for being an interpreter of songs with Unfaithful Love, La Carta, Cachetada, Drops de Pena, Un Million Rosas, El Mundo  y Aventurer  .  On a special day  we take a tour of the history of La Pepa...

The story of La Pepa

Javier “La Pepa” is the son of Nilda and Joaquín Brizuela. His parents raised him as a boy  between musical notes and with rhythm in his veins.  Since he was a  boy he has quartet and football as passion and flags.   His childhood and adolescence spent in Barrio San Pablo, where he took his first steps with music.

“ Rombo 84", “Grupo Sol”, “Los Guapachosos”, “Los Guapachosos”  and “Los Pericukis”  are just some of the names that marked  their love for the mu sica . At only 15 years he went to try  Tru-la-lá,  yet obtained a refusal from Manolito Canovas; but  La Pepa continued to fight for his vocation.  From a family well quarteapot,  La Pepa was raised with the illusion of living music.  His brother Pablo, better known as  “Flamethrower”,   preached by example,  as he played in Trola. That's why Javier always approached the rehearsals to sing Gary's songs... Until one day, Manolito listens to him and asks if he was encouraged to sing.   The scene was only as a memory, but it was recorded in the musician's heart. 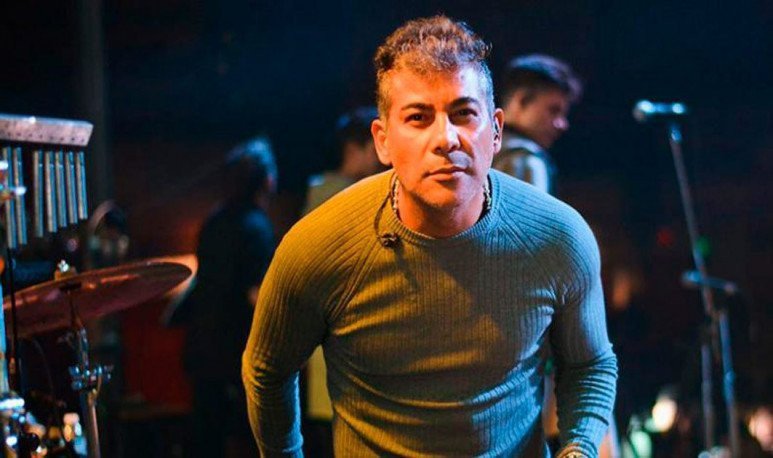 Between football and music, his two loves,  La Pepa  played with everything for the second . Music as a philosophy of life would become its motive to rise every day, and to  raise the spirits of the Cordovan people . On June 28, 1989, at only 19, he finally debuted as c antante and keyboardist in   “Tru-la-la”  ,  as companion of Edgar Efraín Fuentes, better known as Gary “The Angel Who Sings”.

Within months of joining the band, he sang to 100,000 people in the spring of '89. It was at the Feriar complex, which also played Chebere, a  group “school” of which La Pepa  has  great appreciation, admiration and respect.   His talent was becoming known,  his charisma and good vibes positioned him at the top of the local scene.  Over the years, accompanying Tru-la-la, the voice was changing notoriously, as a result of the vocational studies he constantly carried out, seeking to improve himself. Until one day he reached the timbre of voice that we all know today,  characteristic of the only and unparalleled artist.

With 24 Años, after 5 years, 10 albums, 4 Exaggeradísimos and many composed songs he decided to retire from Trola with Victor Miranda, Carlos de Piano and Adrian Moyano, to form his own musical project: La Barra. With this name,  they officially debuted at Club Las Palmas on September 24, 1994:  it was the great beginning of a new sensation in the quartet. Soon they began to play in the most important clubs in the city of Cordoba, such as Nuevo Super Deportivo, Vieja Usina, Villa Retiro. His followers accompanied them waving at each dance and fostering confidence. Little by little, they were receiving  gold record awards for the records released on the market.

The origin of a legend

La Barra in just 2 years reached the top of the Cordovan stage, along with several hits: " Romperé”, “I congratulate you” and “Love infidel”.  One of the songs that became  an undisputed anthem of the band of La Pepa is “La Carta”, whose album “Fiesta Unforgettable” received not only the  gold award, but also the Platinum award.  It is one of the  quatratezos  that makes even the most 'hard paat' dance.  But that's not all, in 1998 she fulfils her dream of recording a solo album  “Pepamania”,  composed of a series of songs hooked from her stage by Trula.

On the crest of the wave

Presented at the Comedia Theater,  he receives the affection of his followers and his family,  and the presence of Sandro Gómez, his companion in Tru-la-la, with whom he shares  “Penas y alegías del Amor”.   In 2000, he traveled to the United States to record the material  “Fiesta Unforgettable 2"  , and in addition, his  second solo material  goes on sale  & quot; Pepamania Vol. II”.

Elbow by side with the big ones

La Pepa has the respect and affection of her colleagues.  That's why he recorded songs with such artists as Carlitos “Mona” Jimenez, Angel “Negro” Videla, Alejandro Ceberio, Ulises Bueno and many more.   he shared stage with artists  such as El Toro Quevedo, Fernando Bladys, La Mona, Chebere, Sabroso, Los Guaranies, Jairo, La Mosca, Ráfaga, Los Rancheros, Javier Calamaro, Jorge Rojas, Los Nocheros, Julio Bocca, D.L.G  and others.  In 2009 he traveled to Spain along with La Barra, to  make known the music of Cordoba.  And he continued touring a lot of places but  always playing again for his hometown.

This artist still has a lot to give and is  one of the top references in the music of Cordoba.   Therefore, from Ser Argentino we wish you a very happy birthday and that...