A music created with a specific goal: to make people dance. That's the soul of the quartet. Much more than a musical style. 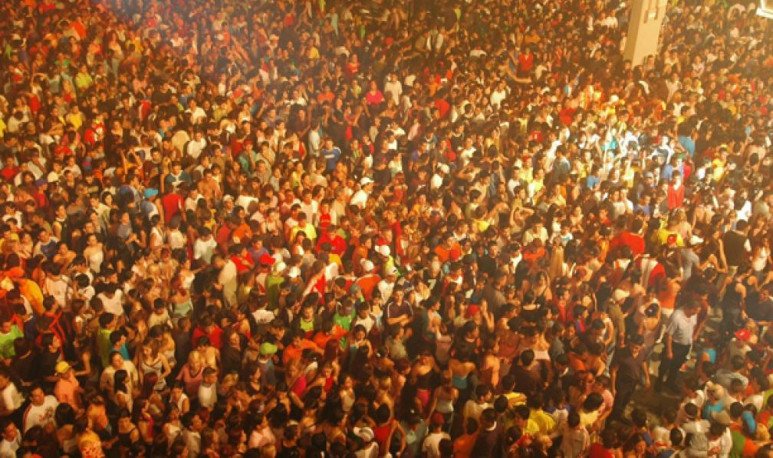 A music created with a specific goal:  to make people dance . That's the soul of the  quartet . Many things could be said about this genre: that he is heir to a certain fusion of  music brought by Italian and Spanish immigrants; that his name comes from the orchestras of four musicians that made him popular, back in the 1940s; that initially was linked only to the lower classes; we could name their most outstanding representatives and tell how it became popular over the years.

But the really important thing about this  genre is, precisely, that it is much more than a musical style: it is a strong component of  Cordoba's identity , so much so that the Deliberant Council of the City of Cordoba declared it “Cultural Heritage of the Cordoba”.

In the beginning, the performances of the  quartets were called  dances , because the main intention was that: to animate the parties and to have people dance. The quartet evolved: those small orchestras of four members — who played piano, accordion, double bass and violin — were transformed into big bands; the artists became massive, they managed to make not only the people of Cordoba, but all the Argentines, the rich and the poor dance. However, that primary target remains intact.  The quartet was made to dance , and that's why it's so hard to listen to a song and not run to the floor.