A review of the singer's history and an unmissable anecdote with another saint's history of music. 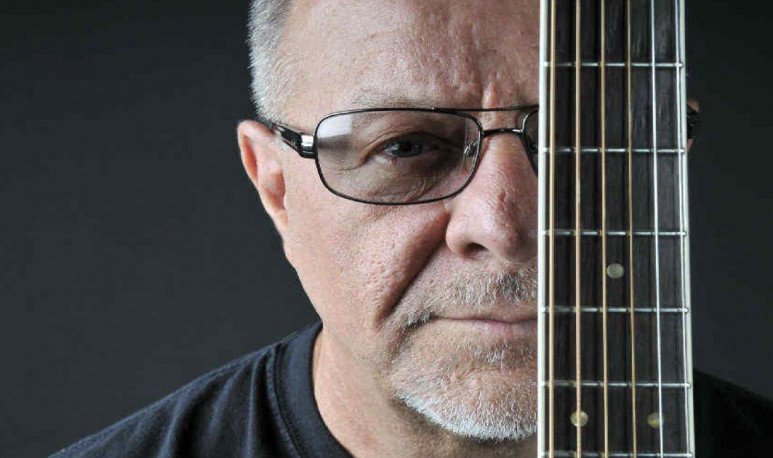 The singer León Gieco, you know, is  one of the most important composers of Argentine popular music . But Leon is not called that, in his ID. The prolific singer-songwriter was born in the countryside, near   Cañada Rosquín , a town in southern Santa Fe famous  for its exquisite salamines. He saw the light of this world in that corner of Santa Fe on November 20, 1951.

As  many things have already been said about León , after doing a brief review for his life, we will focus on a couple of little-known data. In particular, a desopilating anecdote with another singer and great songwriter Santafesino.

León's nickname is due to an episode that happened when he was just beginning to take his first steps  as a singer. On one occasion, instruments were prepared for a sound test, along with the members of the first ensemble that was part, called Los Moscos. When connecting and installing amplification appliances, he did it incorrectly, so the equipment was damaged and burned. When this happened, one of the members of the group rebuked him saying:  “What are you doing? , he is king of beasts,” so years later he decided to adopt the nickname Lion “the king of beasts”.

This singer was always characterized by mixing the folk genre with Argentine rock.  Also, of course, because of the social and political connotations of his songs. He always made letters for human rights, peasants and indigenous peoples, support for the disabled and solidarity with the marginalized.

As I said, about discography, his exile and  his artistic collaborations,  you can find everything about this singer. So, in order not to work, we better tell you a couple of little-known data. 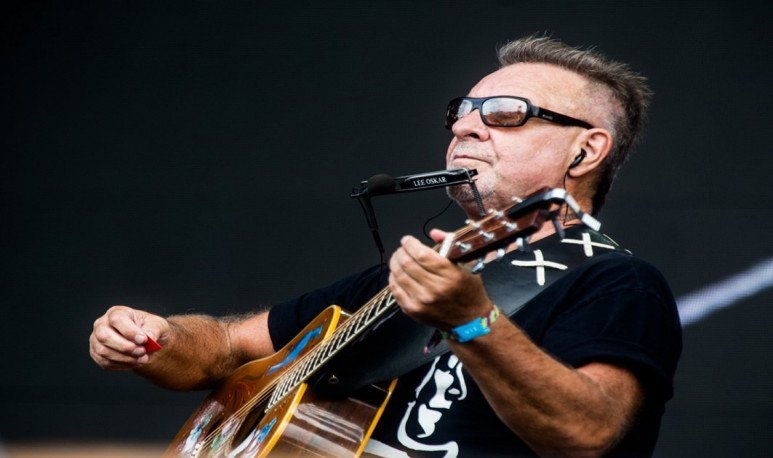 Leon bought his first guitar on his own salary. He was still a child and, soon,  he was already part of a folk group. His name? Los Ncheros.   But they had nothing to do with the popular Salteño quartet.

Some time ago, Leon said that, in his native Cañada Rosquín, he is building a museum.

The cherry of dessert: a crazy anecdote with another singer Santafesino. The remembered  Horacio Guarany . In a book about León's life, he tells:

Once, in Baradero, I had to sing after Horacio Guarany and when I start doing “Guantanamera” appears a Guarany, “a full”, with bombachacas, boots and all the gauchesco uniform. He was tilting. He goes on stage, grabs the microphone and starts to sing “I only ask God.”

I was singing Guantanamera and he was still with “I only ask God” and so for a while until he says, “Long live Leon Gieco, damn it! and it goes..

It was an honor for me. In spite of everything...

When we were leaving, I meet Marcelo Simon and he tells me that Horacio was rampant, eating crumb sandwiches and drinking whiskey from the bottle and when he heard that I was singing, “What is that record? “, Guarany asks him. “It's not a record, it's Leon Gieco who is live,” Marcelo told him...  “ How good it sounds, I'm going to sing with him,” the Colt replied, and so it was...

Years later, I go to a folklore show on television and before we start, the driver was talking on  cell phone  and I hear it says, “Ac& aacute; León Gieco arrived, who comes to the program... Yeah, I'll give it to you... Take Leon, it's for you”... “Who is it? “I ask, already with the phone in my ear...

“ This is Horacio Guarany.  Do you remember when we sang together in Baradero?