The Argentine pop star released her fourth album “Libra”, a work she analyzed along with other current topics. Exclusive Interview Part 1. 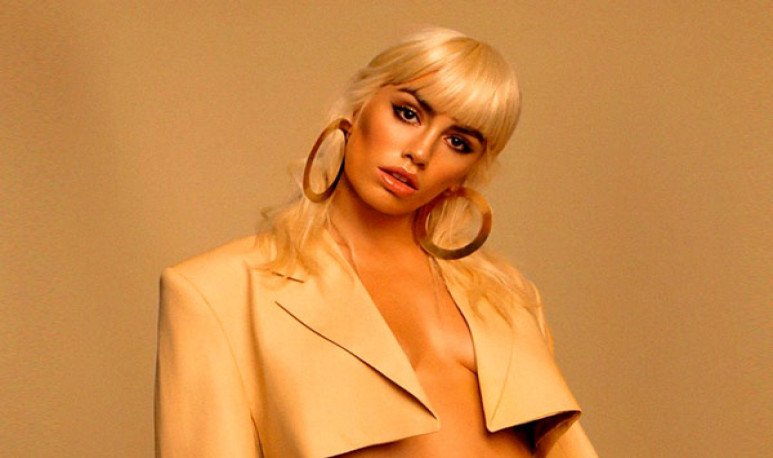 World Champion at the time of surprises, Mariana Esposito, universally better known as  “Lali” , returned to do his own. Accustomed to puzzling even her most loyal followers, a few weeks ago she published “Libra”, her fourth album as a soloist. The album's appearance coincided with the publication of the video and song “Ladrón”, a song that the pop star recorded with her young colleague  “Cazzu” .

This single was the fifth episode of the sequence of songs released prior to the full edition of the new album. Previously appeared the unpublished compositions “Laligera”, “Lo que tengo yo”, “Fascinada” and “Como así”, the latter with the Latin five-group CNCO. Her fourth solo production also adds other collaborations such as “No puedo olvidarte “with Mau y Ricky (Ricardo Montaner's children), “Pa que me quierte” with Noriel and “Una esquina en Madrid”, a song that closes the record, where the actress and singer shares authorship and voices with the Rosarino artist  Rodolfo “Fito” Paez. 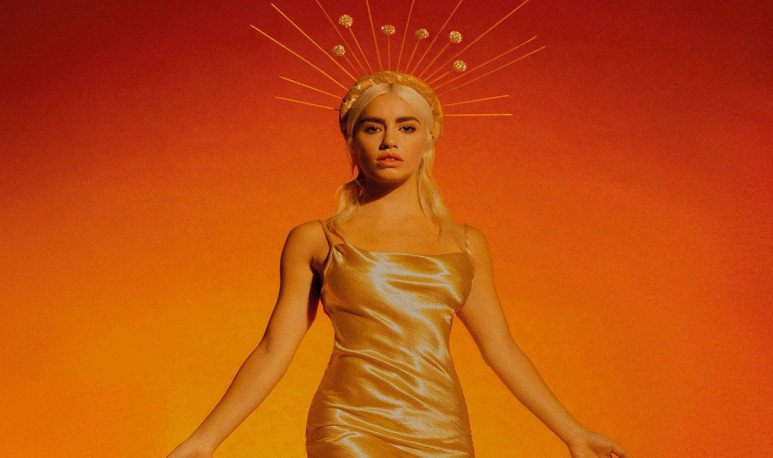 During the phone interviews that the star offered in the previous days, “Lali” spoke about the title of his new production. “It is my astrological sign, but I also chose it why it represents, that is the balance and being able to balance things that happen in your life,” such as the artist's statement when this medium asked her about the album. “During the last months of 2019 and the current season I was choosing all the songs that were going to be, that meant the central search for a balance,” Esposito says about the nomenclature of the new project.

Two young divas playing the game that suits them best

Asked about the decision to record at a distance and also direct the video, Lali does not avoid the question and describes the genesis of her debut as a director. “I always try to put my mark on all things, even if the baton is carried by other people, this time I was driven by others to assume that central role that others developed,” he responds. According to Lali, those who accompanied her on the idea of the clip for the theme “Thief”, ended up convincing her to accept once and for all to lead a film.

“I was very clear what I wanted to do, the central idea, the chromatic part of the clip, where to put the focus on each scene. So all my colleagues said to me, “You know better than anyone what you want, it's time for you to run it personally.” Responsible for the total shares, describes the process that resulted in his new video. “It was an intense round trip between the production team that was in one place and the place where I was, the idea was to evoke the spirit surrounding the old Hollywood divas,” Lali tells about the context of a song with a lot of urban tone.

Describing her relationship with her young colleague, the singer of “A Bailar “dodges nothing when it comes to praising the provincial trader. “There is no doubt, Cazzu is definitely one of the best urban artists in the country. We have in common our way of creating within a relaxed climate and valuing every penny we earn from our work, both now we are breaking our place of comfort to be able to work in other contexts,” explain the actress of several television fictions. Defining the characteristics of the fourth album, be honest: “This new album caused me an absolute reinvention.”

How did you handle the aspect of working in times of intense pandemic?

Lali:  Until one happens can't explain it. It happened to me when I was here in Spain, I had the typical symptoms described of this unprecedented disease, but I say it quietly, because many “covid 19” cost their lives. For two weeks here in Madrid we had to stop the recordings of “Sky Rojo”, the Netflix miniseries he was doing at the beginning of the year and which due to the arrival of the pandemic had to be suspended. As with this disease, you're being tested until you're negative several times, only there I was able to rejoin the footage.

Do you feel there in Spain that there is real awareness of the health drama?

Lali : It is a problem that hit a tremendous blow to society around the world, it is not a joke that in a hospital a doctor has to decide who he cares for, the capacity of beds and sectors for the emergency. We have to value life more than ever, this is very serious, I understand those who complain because they can't enjoy certain things in social life, but what happens is far more serious than it is supposed.

In the middle of the year you went back to Spain to continue filming, but you came to a city quite altered by the situation, didn't you?

Lali:  As is it, I had to do a series of procedures to obtain the necessary permit so that I could get on one of those indispensable transfer flights. In Spain now again the disease is escalating and many things are closing, there is even a dispute between the rulers who want to close and those who oppose. I remember when I got to get back to work, they were taking me in a van with insulating panels, I had to do when I arrived those 14 days of mandatory quarantine.

A quarantine start to recompose energies used before

In March you were already in Buenos Aires and on March 19, quarantine was decreed. What effect did that parate have on you being a woman of enormous physical intensity?

Lali:  I had a 2019 with a really very long tour, more than usual within the tours I usually carry out. That's why coming home from Madrid after the suspension of the filming was good for me.When you're on tour not only do you not get fat but some kilo you lose with the usual passing of days, I dance a lot at concerts and move a lot. In  Buenos Aires  the first days I took the opportunity to get a lot of sleep and give me some tastes in terms of schedules.

Did you have to force down the decibels of your intense professional agenda?

Lali : As is. I have the need not to be in a hurry by the usual pressures that occur in the industry, if I have to delay for everything to go better, I prefer that beyond that everyone knows that I am total “workalcoholic”, here the priority was to be cautious when dealing with everything.

Also your 2019 was a crazy roller coaster with lots of ups and downs, wasn't it?

Lali:  Exactly, I started the year singing in “Times Square” on January 1, then I did with Thalía a song and his respective video clip, I was also in “Rock in Rio “in front of 120,000 people. As much as everyone thinks that one can get used to those things that happen to you, I still feel in the process of learning, I try to make everything in a very natural way, try never to force anything, nor to make myself the “fatal instagramer”, because I would not come natural, I am first artist, singer, actress and everything that other thing that I love to do, then I try to communicate it as best as possible, I enjoy this grand universe, always trying to be true to me, nothing else.