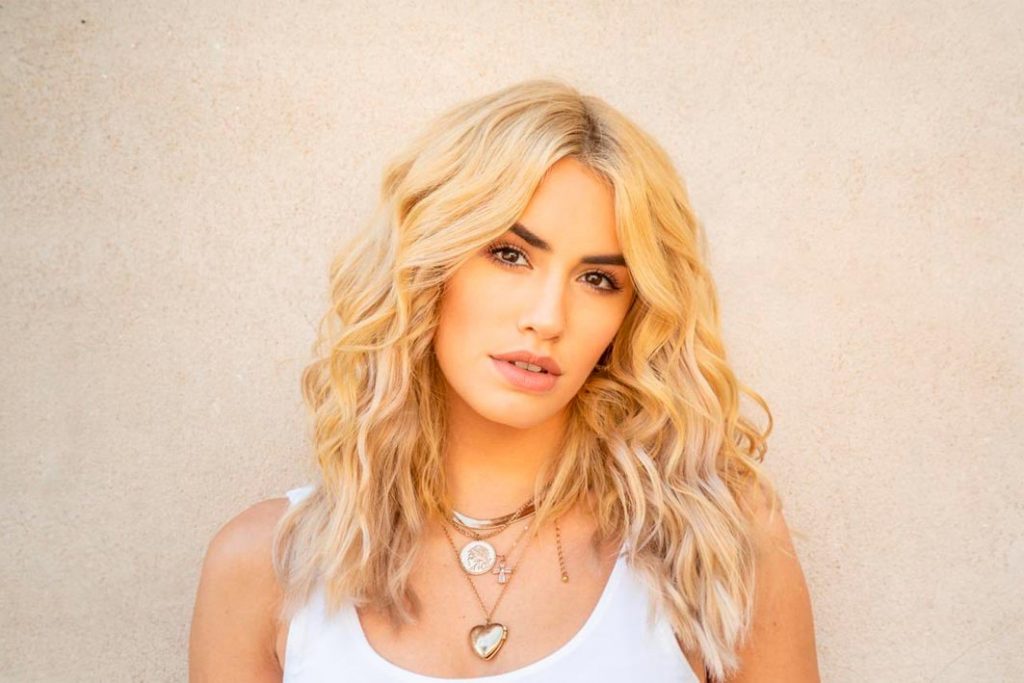 Lali  Espósito explodes. Not only because of its high  sensuality  in any stage you step on. But also because her 28th birthday surprises her full of work and chores.

The Argentinian girl who triumphs abroad

In addition to her tour and her participation in the festival, Lali is working on  a series that will be shot in the United States , for Hispanic audiences and global streaming. He will not only star in it, but also produce it. It is a strip based on how  millennials link together. On “The End of Love: Love and Take”, Tamara Tenenbaum's essay.

He is currently starting his   Brava tour , through  the most important cities of  United States  .

And he comes from performing with great success at the  Festival Uniques , at the Teatro Real, in  Madrid . Where he made a memorable duet with the Spaniard Bebe. The festival invites artists to present their pop works in  symphonic versions. This was the third edition, after our  Teatro Colón . It was a gala mostly willed by women, and with a high degree of participation in the fight for  women's equality . Something that highlights Lali.

Without proposing,  Lali is a luxury ambassador of Argentine talent .

To celebrate her birthday, she is presenting “La liga”, the video of her new single. Which is a preview of his next album. And that already has more than 500,000 views. A song hit. Recall that Lali comes from launching  his clothing capsule  “Lali summer 2020", for the brand 47 street, recently. True to his style, he did it with an unexpected show in the corridors of Alto Palermo, surprising and delighting all those present. The clothes have the artist's look; urban, for everyday life. His capsule and everything  Lali  does has his seal. Explosive, catching, but simple. It's just that Lali doesn't get out of her way. A  neighborhood girl. Common. With the same problems as us. With the same concerns and the same struggles. Now a woman, who never believed her.

And look what could, after all the hits she starred in as an actress and singer. Just yesterday, I debuted in “ Caramelito y vos ”. And already as an actress, a little later, in " Rincon de luz “, by the hand of Cris Morena . So came other successes: “Floricienta”, " Endless Chiquititas “," Almost angels ”. Where he started as a singer, in the band that emerged from the strip: “ Teen Angels ”. In 2013 she began singing and mixing hits as a singer and as an actress.  Film , television, awards.

Lali is not just a pretty face

It's a pretty face and an infarcting body. But combined with a different mentality. All his achievements are deserved. Won. Well won. With work and effort. As it should be. Because no one gave her anything to this neighborhood girl.  That's why we're happy with your success. As fans and as Argentines . Our rhythms: folkloric music of the centre-northwest

The history of argentinian folklore

Hugo Marcel, a porteño of tango