Home Argentine Music The Rosarina Trova: the voices of a quiet country

The Rosarina Trova: the voices of a quiet country

In the early 80s, in the city of Rosario, Santa Fe, a group of artists came to say what so many were silent: the trova rosarina. 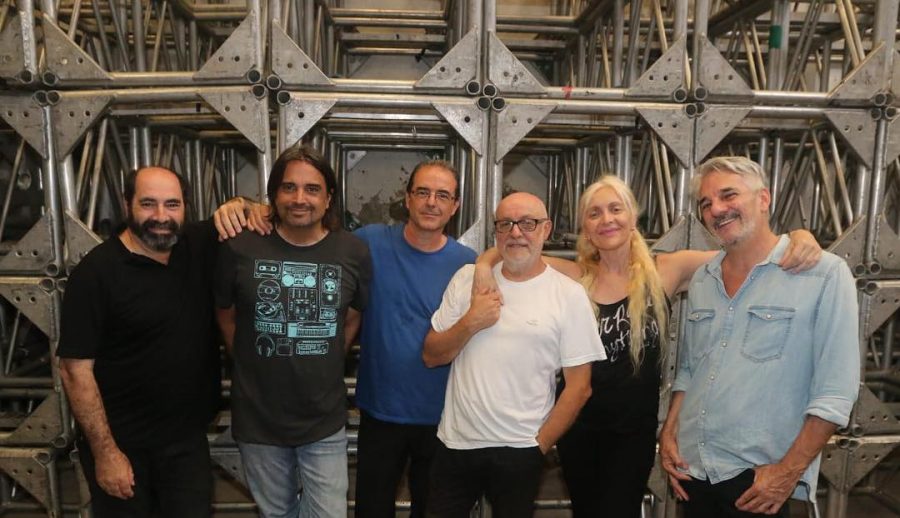 Once upon a time there was a country without   democracy  . A country with quiet voices, with decapitated ideas, with sleepy dreams. A country with  artists exiled , kidnapped, killed. Once upon a time there was a country that finally began to sing. In the early  80s , in the context of the   Falkland War  , it was forbidden to play music in English in the country.That opened the door to national artists; among them, there was a very important group that emerged in a city of  Santa Fe : the  trova rosarina .

From   Rosario  , this group of young artists came to bring a new rhythm and a new message. It was a fusion of several musical genres:   rock  , folklore,  tango , rhythms rioplatenses, protest song, citizen music, melodic pop; all with a message: disagreement with the  military regime  that was ending its days and giving way to the    democracy .

The  rosarina trova  sought to differentiate itself from the musical style of the previous decade, raising its voice and looking for its own rhythm. New sounds, lyrics loaded with claims, and a new sense for rock in a country that was boiling. It was one of the movements that pushed  Argentine rock  to expand throughout Latin America and from which some of the most important artists of our music came. With the advent of  democracy  in  1983 , the trova Rosarina was losing strength and its artists opened up looking for their own careers.

Who, then, were the Rosary troubadours?  Some of them:  Juan Carlos Baglietto , Silvina Garré, Fito Páez, Jorge Fandermole, Adrián Abonizio, Manuel Wirzt, Charly Bustos, Horacio Vargas. All of them, legacies from a time when silent voices began to scream. A concert everyone will talk about

Mario is back, Los Nocheros are back

“Cuyan folklore is the music that identifies us”