“Argentina sings in quarantine” was an initiative that brought together more than 30 musicians from the country, who joined their voices in an emotional song. 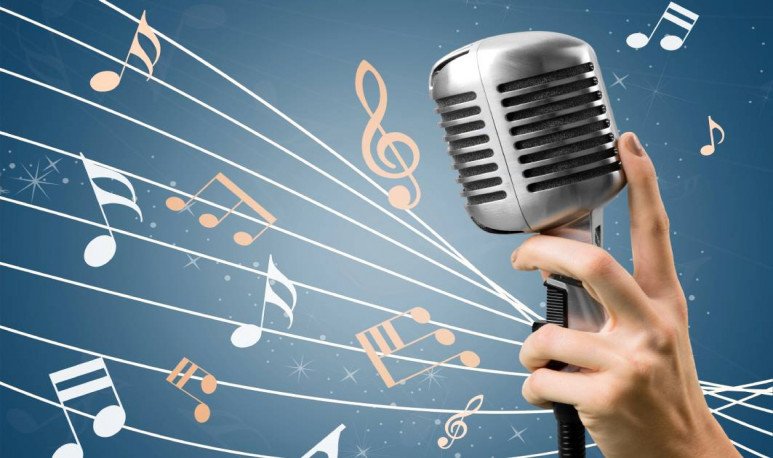 It is practically impossible to imagine a world without music. Music accompanies us in everything we do, with its nuances, throughout our lives. Today the country — and the world — is going through an unprecedented situation.  Coronavirus  locked us all in our homes and distancing became the best medicine, just for us that what we like best is being close. In that context, music turns into a life jacket. The artists of our country came together to show that from a distance, you can also be united. That's what  “Argentina sings in quarantine” was all about.

On Thursday night,  more than 30 artists  sang from their homes an exciting version of  Maria Elena Walsh's song “Como la cicada”  . It happened at 20.50 and was broadcast live on different signals. The initiative emerged from  Red Solidaria , where different Argentine artists were invited to participate in “  Argentina sings in quarantine ”. For three minutes, the musicians'  videos  — from their home — were happening, in which each sang a part of the song.

“We chose that song because its message is hopeful. He invites us to continue singing and to confront this invisible enemy who threatens us.  It is essential to be united, singing despite the distance , which is so necessary to take care of each other,” said Juan Carr, founder of Red Solidaria.

A union that excites

People also joined from their homes. On the balconies, the voices of the neighbors were heard joining the artists creating a choir that spread across the country, and videos were posted on social media under hashtags #ArgentinaCanta and #QuedateEnCasa.

Within the situation we have to live, it is important to rescue these moments that remind us that, despite the differences, we are all part of the same. And that  united we are going to get out of this, as we always do .

So many times they killed me

So many times I died

Thank I give misfortune and to the hand with a dagger

Because it killed me so badly

And I kept singing

After a year under the earth

Who comes back from war

So many times they erased me

So many I disappeared

At my own burial I went alone and crying

I made a handkerchief knot, but I forgot after

that it wasn't the only time

And I kept singing

After a year under earth

Same as a survivor

comes back from war

So many times you were killed

So many will you rise up

How many nights will you spend desperate

Someone will rescue you

After a year under the earth

Who comes back from war