Karma Sudaca transformed Tucumano rock. They became referents of northern rock and dazzled the country. We present them to you. 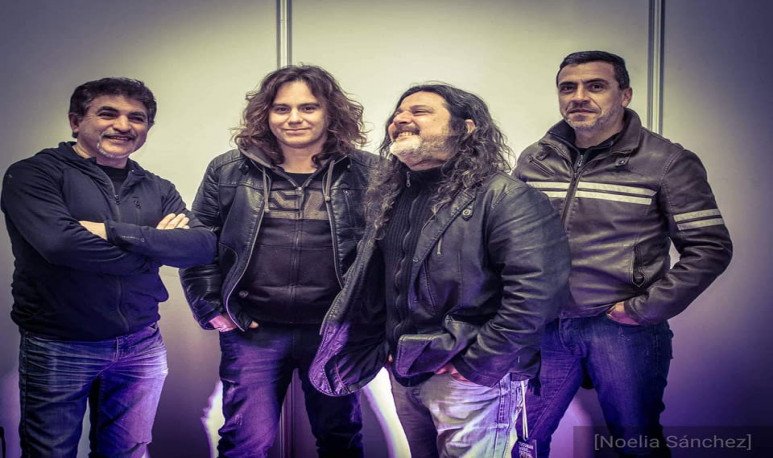 Karma Sudaca is one of the historical bands of Tucumano  rock  . In early 1997, Karma sounds and chords began to sound in  Tucumán . Tony Molteni, the vocalist; Fabian Vernieri, the guitarist; Skull Maidana, the bassist; and Adolfo Palomino, the drummer, began their adventure.

From the beginning the objective was clear: to cross the boundaries of the  Garden of the Republic  and to achieve national recognition. They wanted their art to reach a connection with every rocker in the country, no matter what borders.

The first album of the Tucumanos is called  El Pítere  (1998) and there are thirteen tracks plus an interactive track. It was the first big step in their quest to be the most popular and convening band in northern Argentina. The big jump in Karma Sudaca's career took place in  Córdoba , at the  Cosquín Rock Festival 2001 they gave their first multitudinous show.

One year before  Cosquín Rock , one of his songs had been selected for the national compilation “New Metal”. The Cosquín effect prompted Karma Sudaca: months later they released the album  Sangrando Sueños  that quickly sold out.

In addition to  El Puppetere  and  Sangrando Sueños  , Karma Sudaca recorded an  unplugged  in 2000 in the cycle  Stroking the Rough  . Then it would come  Fury Interior , in 2004. A track in this album is part of the soundtrack in the movie  Deuda Externa  by Jorge Lanata. Then they recorded  Quema , in 2009, and the last album was  Sobre mis imprints , in 2016.

A characteristic of Karma Sudaca was the belonging of his band, they had always maintained the same members. This would be broken in 2010 with the departure of Maidana, which in 2014 would return. At the time he was replaced by José Lazzara. The new bass player was featured in the video clip “Fugitivo de tu voz”.