In the 1990s, Julia Zenko accepted the difficult mission of creating a modern “Maria de Buenos Aires”. And, with his triumph, the goblin of Astor continues to do magic in the new millennium. 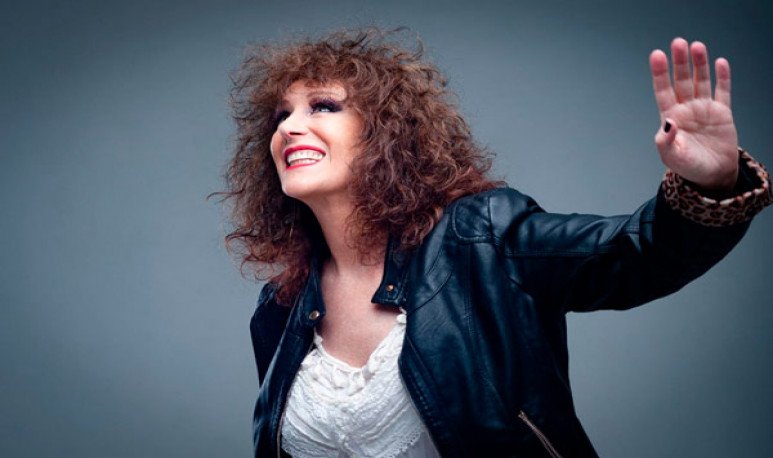 Back in 1997 Julia Zenko finished a series of concerts at the remembered Club del Vino in Palermo, with a thankful room full of a repertoire that seasoned ballads , bossa nova and folklore, boleros, protest song and   tango   . It was part of a litter   emponderate women of the return to democracy   with Fabiana Cantilo, Silvina Garré and Patricia Sosa   . And he had already skipped the performance in musical comedies and television, where his musical curtains in novels were the sensation.   None of the above, which was a lot, Konex to the best female pop singer and ballad of the decade, prepared the singer for Horacio Ferrer's phone request, that winter morning in the warmth of her home, “Julia, get ready, in three days we're going to Austria to record with Jairo a new version... oacute; n of the operita “María de Buenos Aires” A new journey of the soul was spunting for   Mr. Zenko.     From that moment on it was Maria's new face, in the latest version of the Operita by Astor Piazzolla and Ferrer, and planted the Tango flag on thousands stages, Holland or Japan, Russia or Turkey. With a career of more than twenty albums, “Vuelvo a ser ser luz” in 2019, forty record,   Julia, or “I am Maria/from Buenos Aires/from Buenos Aires Maria, don't you see who I am? /María Tango, María del arrabal, /Maria noche, Maria passion fatal,/Maria del amor de/Buenos Aires It's me! ”, says a porteña de law. Like Piazzolla.

Journalist: How did the possibility of starring in the new version of “María de Buenos Aires” in 1997?

Julia Zenko: Horacio -Ferrer- called one day and said he had been summoned to make a new version of “María de Buenos Aires” with Gidon Kremer, one of the most prestigious violinists of classical music, and recognized worldwide.

He told me that originally the recording company TELDEC had thought of summoning Plácido Domingo and Teresa Berganza for the roles of María y el Buenos Aires, but Ferrer replied that they should be Argentine and popular music singers. And he suggested   Jairo   and me   . A few days later I was called and so in mid-97 we left for Austria, city of Wells, to record. According to Ferrer, we were the right ones.

Q: How were the recordings?

JZ: The album was recorded in an auditions room of a hotel prepared as a recording studio. It was long days. Communication at times was very difficult. There were Russians, French, Argentines. Kremer spoke in French, little in English, so our dialogues were very poor. Bandoneonist Per Arne Glorvigen was married to an Argentinean woman and spoke a little Spanish. We became very friends to this day. We were communicating with the rest of the musicians in English. Talented and very scholar.   With Horacio, Jairo and Lulu (Ferrer's wife) we went everywhere together. It was unforgettable days. I have a very valuable story for me. One morning Horacio gives me a piece of paper telling me it was a gift for me. Nothing more and nothing less than the milonga presentation of Maria that was going to release me! From there “I am Maria” became the leitmotif of the Operita. It's an honor for me.

Q: Nominated for the Grammy Awards, what was the impact of this new version?

JZ: Piazzolla was always considered in the world a great musician. Important interpreters of classical music respect him and adopted him as a revolutionary of citizen music.   With this version of the Operita that was presented in Europe, the United States of America, Japan and Canada, there was of course a revaluation of it. It was the kick so that a lot of musicians, singers could do it in many countries, and countless young tango lovers knew for the first time this wonder of work.

Q: Did it help to overcome Orthodox tango rejections to Piazzolla's music?

JZ: I think that was already. Nowadays nobody criticizes Piazzolla. There are very closed environments and the Tango, unfortunately, is one of those.   I think of that saying, “No one is a prophet in his land.” Piazzolla lived it.     But I can assure you that in the world when they say TANGO they name Piazzolla as a reference.   Without neglecting the beautiful traditional tango, and its composers and performers, we must recognize that   Piazzolla was the one who opened the doors for our music to reach so many places   . And be appreciated as what it is, exquisite music! 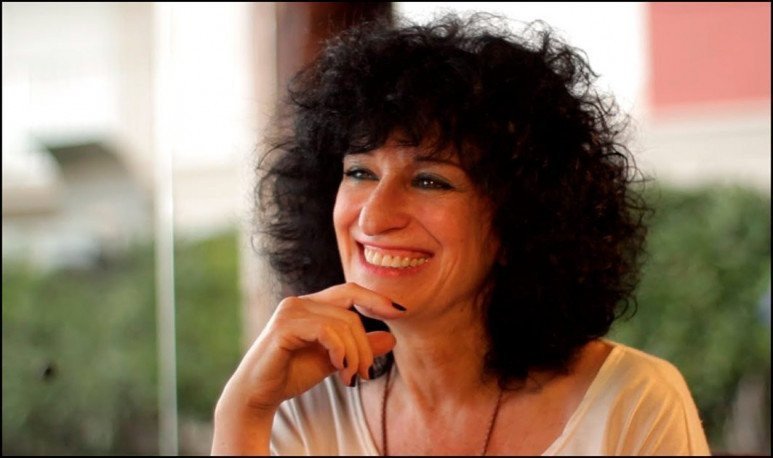 JZ: My old man listened to tango. And he sang it as an amateur. I grew up hearing it.   When I started hearing the tangos of Piazzolla, I realized that their music was talking about the city, the Obelisk, the Buenos Aires. When I walk through Buenos Aires in my ears sounds Piazzolla, my neighborhood, my ba   r. I was born in La Paternal. I'm porteña. When I was summoned to play Maria in the Operita, I was obsessed with her music and Ferrer's poetry. I had the need to sing those tangos, milongas. That's why I recorded “Julia de Buenos Aires” On that album there is a beautiful version of “Vuelvo al Sur” with Rubén Juárez and that thrills me every time I hear it. That album was produced musically by Daniel García, from Tangoloco, and is one of the most loved by me.

Q: Could you define Piazzolla's legacy in national culture?

JZ:   Piazzolla was, is and will be one of the greatest exponents of our music.   Reference for many. Pride to those who love music. I would have loved to sing with him...

Q: What happens to Julia when she sings to Maria?

JZ:   When I sing “I am Mary” I feel a deep gratitude to life   for having had the privilege of performing this magnificent work, with incredible music, and   the possibility to share with my dear Duende (Horacio Ferrer) so many beautiful moments.