The masterful leader of the Paranoid Mice lived a historic week, where he returned to “Masterchef Celebrity 2” with audience records, which coincided with the release of his album “222 Biogram”. 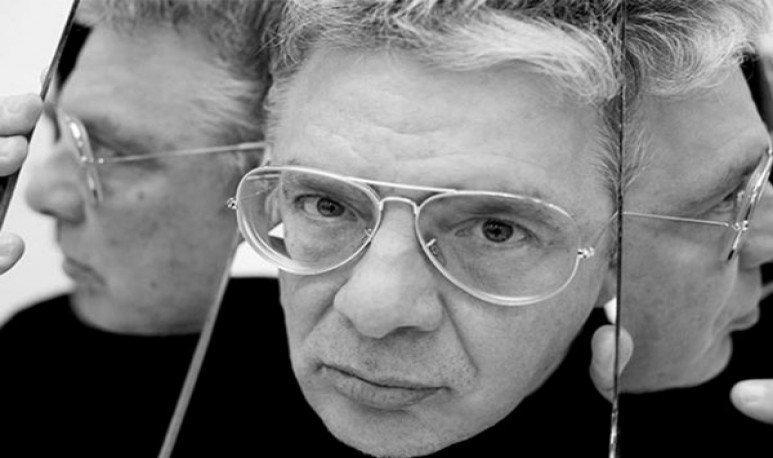 The week that ended became “paranoically” triumphal for Juan Sebastián Gutiérrez, the rocker who in a few days returned to the competition of chefs of”  Masterchef Celebrity 2 ”, breaking records of ignition, days in which he published his new solo work “222 Biogram” by the Argentine subsidiary of the Sony Music label. Such a series of days with high results for the guitarist, singer and composer was no coincidence. After his unfair elimination in the first weeks of celebrities in the popular competition of chefs on tv, the author of “Cat Rock”, redirected his energies and coordinated a work that yielded the results that occurred in recent days.

Inocultably bothered with the controversial marginalization he suffered in the reality of the open TV signal Viacom-Telefé, the successful musician decided not to delay the departure of his new work, maneuver that culminated in the appearance of “222 Biogram”, a remarkable collection of “222 Biogram”, a remarkable collection and oacute; n songs that also have as an undeniable hook the attractive presence of colleagues of the artist, such as Gabriel Carámbula or Pablo Memi, bassist of the colossal ensemble “Los Ratones Paranoicos”, who participated enthusiastically when the singer-songwriter summoned them for this new incursion as a soloist. The album was published during these days in different formats, but the recital announced to present it next Saturday May 29 must wait for things to improve from the sanitary, as the date announced in the Gran Rex was suspended like most shows, events that of no surprises should probably be rescheduled by mid-this year or early spring 2021.

After having contemplated different possibilities, the rocker made the decision to release his album, beyond the season is set to pause with things that are happening generally with the pandemic and the obvious health restrictions. Taking advantage of these months in which the musical activity will not have live shows, the artist kept activated his multifaceted side, situation he found this weekend getting a place to return to the grand final phase of the famous chefs contest, thanks to a duet of dishes very shocking that seduced the demanding jury. Happy about what happened in the last hours, the creator of “Sigue Girando” celebrated with his own a great week where in addition to getting to know his new musical work, he regained the chance to show his knowledge cooking in the television contest, something that musicians, journalists and friends can testify in the last few decades with fun anecdotes and comments. 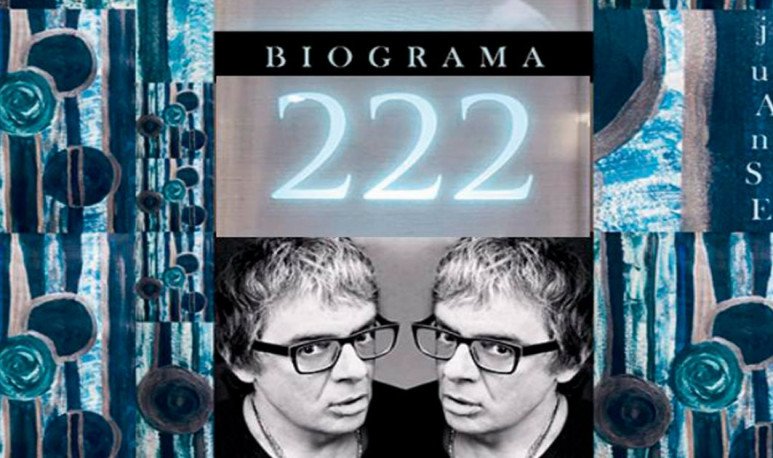 The new album that finally ended up titled “222 Biogram”, is a work that in his first audition establishes all its facets synthesized in music, with 11 songs that over time can run with destiny for classics. For this occasion, the Argentine singer-songwriter so admired by figures such as Charly, Spinetta or Pappo, resorted to the services of Andrew Loog Oldham (first manager of The Rolling Stones), who at the time had worked with “Los Ratones Paranoicos” prior to the unexpected separation of the ensemble in the crossing millennia. This album that was known during these last hours was recorded in Estudio “El Pie” by Alejandro Lerner by the prestigious and very detailed engineer Adrián Taverna (historical ally of Gustavo Cerati), a material that was later mixed by Dylan Lerner in Studios “Romaphonic”, place that in the old millennium it functioned as “Circo Beat”, the recording room of Fito Paez.

The album that saw the light in recent days had had two singles anticipating the arrival of the complete material, which were the songs “Muchacho Corazón” and “Nervous Breakdown”, but so that this output was not simply the appearance of the album and nothing else, it could be known as well. eacute; n the video of the song “Aguas Turbulentas”. This studio record that was highly anticipated by specialized media, contains eleven songs: 1-Unbearable,

2-Something positive, 3-Helena, 4-Heart Boy, 5-Turbulent Waters, 6-Nervous Break, 7-Spirit, 8-Before Arrival, 9-Barbara, 10-Sin Armor and 11-Give Me Love, a range of songs that had the duo Juanse-Oldham as composers and arrangers of this new artistic production. The band that accompanied the rocker in this recording in Colegiales's legendary studio included Juan Ignacio Agüero (electric guitars), Ignacio Jeannot (electrical-acoustic guitars), Hernán Salas (electric guitars), Damián Molinas (bass), Juan Manuel Colonna ( drums and percussion), Chucky de Ipola (keyboards) and the triumvirate of vocalists Adri, Flor Boconas and Gori in the choirs. Naturally, apart from the prestigious escort staff in these songs, the work of Pablo Memi, who put bass in “Bárbara” and “Aguas Turbulentas”, Gabriel Carámbula with his guitars in “Aguas Turbulentas”, without forgetting Lucas Avilas with his trumpet in” Nervous breakdown.” 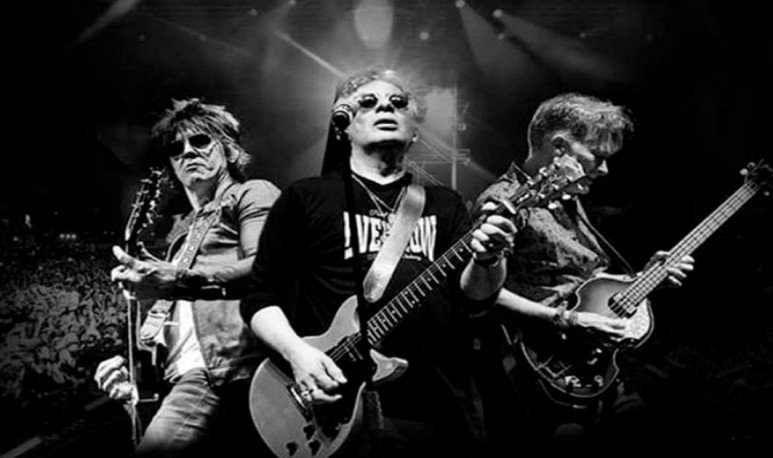 The authorities of the Viacom-Telefé television signal had warned with joy and a higher tone of satisfaction than traditional, the “Juanse effect” in the broadcasts of the”  Masterchef Celebrity 2 ”, days in which the brilliant musician competed to achieve a place in the final phase of the competition. At first he started doubtful in his first productions with the burners, but with the passage of the days he reached the last classification date playing a whole or nothing that found it with one of the two dishes most congratulated by the triumvirate of chefs that make up Damián Betular, Donato De Santis and German Martitegui. Taking advantage of the fact that the slogan was to use spinach as the central element of the dish, Juanse prepared some demolishing “Sorrento” to whom in homage to the historical marine of the cartoons he named “Popeyinos” before the delirium of his most unconditional followers.

That delicious dish of pastas had to be measured with a risotto that also had outstanding elaboration by the masterful Cordovan actor  Daniel Aráoz . The truth is that as the pair of dishes marked a differential level of quality, the judges of the competition in order not to generate new controversies decided to send both participants to the special gala back, causing the rating sensors last Thursday to raise more than 3 points in the usual averages, scratching the 21 points of overall average. As expected last night, the thing was not so easy and Juanse should have been measured with oiled labor competitors such as Sol Pérez and Daniel Aráoz, who got the two best dishes in the jury's decision, while the audience remained puzzled that decision by noting that the duck specialty prepared by the musician had remained in the third location of preferences.

Altering the rules and noticing that they were about to generate a new injustice with the spectacular guitarist and singer, the program's jurors offered all the finalists to choose a contestant to also enter the final phase of the program. With the passage of a few seconds, each showed in a role the name of the one who deserved that special prize, being the leader of the “Paranoid Mice” the most voted in that emotional ballotage loaded with suspense and happiness. The special day in the hard culinary competition marked a remarkable number of audience with 18 rating points as the final average, an evening in which the very tiled Oscar Awards had only 2.7 overall ignition in a very boring cable broadcast.