We tell you the story of one of the artists who marked Argentine folklore and left his mark between San Luis, Cordoba and different provinces of the country. 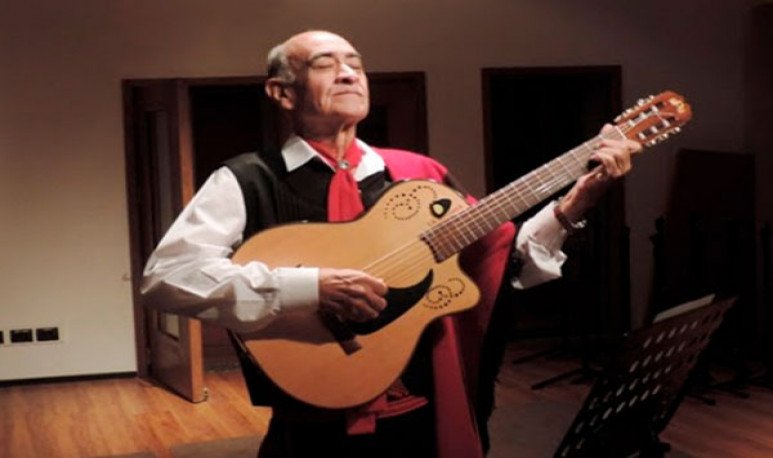 Juanón Lucero was one of the prominent artists of the national folk scene.   This is a man who, with   its history and music,   came to the heart of all Argentines.   This outstanding character was born   on December 31, 1946, in the city of San Luis. It was in the bosom of a humble family that he grew up and was following the   ancestral passion of folk tradition.

His beginnings in singing   were given in the   school events and family reunions,   where he was encouraged to sing freely and give amazing acts for a boy his age. With one of his six brothers, named Santo, he formed the duo “Los Hermanos de Cuyo”. This pair was dedicated to giving away melodies in national and provincial clubs and festivals. But, mainly, they did it in   his dear St. Louis, who saw them born and grow,   like   artists, brothers and humans.

In 1987, he debuted as a soloist at the Festival “Cuna de Compadres”. There he was consecrated as   the “Musical Revelation”   and consequently recorded his first album, titled:       Soul heart and village .     Popular recognition   inspired him to follow his heart and fight for his love of music. From that year, an intense activity began at Cuyano festivals. It was part of the Rivadavia sings to the country, the Garlic Festival and Santa Lucia, among others. In the   year 1990, recorded his second zonal album   entitled:   Simple as my people   . His discography was always marked by a strong folk tradition and, above all, with an intention to vindicate   the customs of his people   . Between 1991 and 1995, he recorded three other albums and expanded his performances   to other areas of the country.

In the 1996-1997 season he entered the major national festivals, including Cosquín and Jesus Maria, the most   big folklore events   of the country. This led him to consecrate   as a national icon   and from one moment to the other, he became the obliged artist   to all events and calls for the folklore of whose.   In 1999, he returned to record under the title   You ruined my life   for the   Jam seal.

From 2001 to 2004 he recorded four other albums and, in this way, it came time for his   first album nationwide for the label GLD   under the title:   Remembering boliches   . On this album they meet   16 gorgeous themes,   which includes   an updated version of its greatest success   “Double cane.” It was also completed with “Los carnivals cruzeños”, “Red Poncho”, “A mi gente” and “Cielo y bonguera”. Also stand out the waltzes: “Because I miss you”, “I just want to be your lover”, “San Luis” and “My love cries for you.” Chamamés: “That kiss of love” and “A monteros”, who invite us to dance. Other genres that stand out in this production are cat, milonga, fox trot and cueca.   All rhythms that form   part of   popular and traditional Argentine acquis. 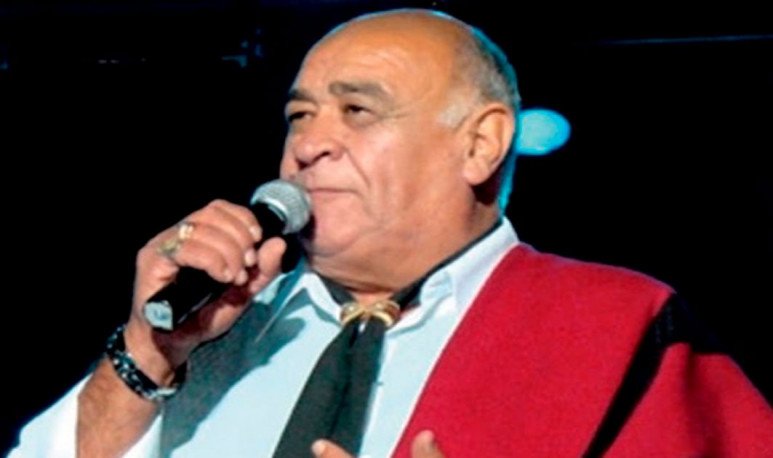 Icon of the village

Juanón Lucero was   one of the most important references in puntano folklore   and he was even distinguished as   ambassador of sanluiseña culture.   Because, in his career, he demonstrated during an extraordinary public call in each of his performances.   His first album   was consolidated as an exact description of the artist's personality and in his slogan:   Soul and heart of town   .

This character,   so loved by Puntanos and all Argentines,   He died on September 9, 2014 at the Allende Clinic in the city of Córdoba, where he was interned for several weeks. He was 68 because of cancer. Until the last few months of well-being he got on stage broadcasting his latest album   Verses of love   . Demonstrating and   bearing proudly the honors of ambassador of Puntana local culture,   as an exponent of Cuyo's folklore. That's why and for much more,   always reminds you   and their melodies are still sounding   at the beating of the Argentinian hearts.