We remember Juan Ramón, the popular singer born in the province of Santa Fe and died last year. 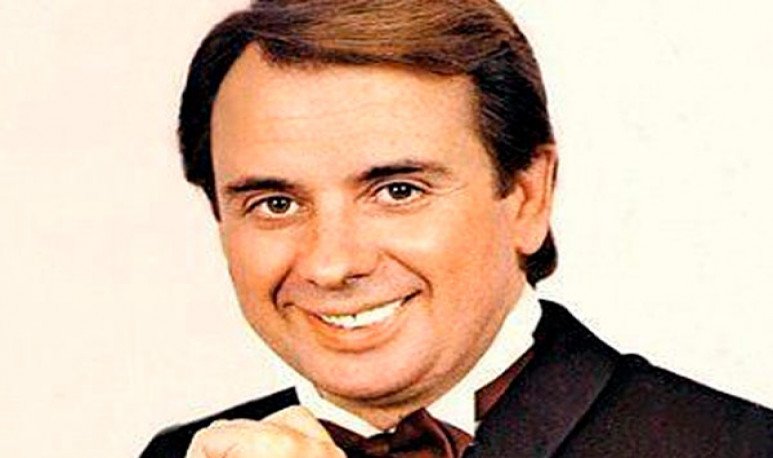 Younger generations may not know him, but surely they do know the popular phrase of one of his most famous songs: “Nuncaaaaa, but nuncaaaaaa abandons me cariñitoooooo”. Well... this belongs nothing less than Juan Ramón,  an icon of popular singing in Argentina.  Very successful in the sixties, he went abroad depressed by an unfair mote (we will develop it later). He returned and remained in force as early as the 21st century, aggiornating to tropical music. He passed away last year, and we honored him with this note that reviews his career and personal life.

Her real name was Ellery Guy Rech. He was born on January 13, 1940 in the town of Cañada de Gómez , son of Italian Juan Rech and Campanense Magdalena Peretto.

The Rech Family, was based in Cañada de Gómez, due to the work of Don Juan, a railway employee, in the carpentry section, where the two children of the marriage, Hildo and Ellery were born. When Ellery was 13 months old, the family had to move to Campana, for reasons of Don Juan's work, where they definitively established their home.  It was Campana the city that saw Ellery's boy and teenager grow up . There he attended his schooling. That Buenos Aires town would be your homeland for adoption.

After high school,  he entered the Faculty of Law , although soon he would become aware that  his true vocation was music .

He had already ventured into music, during secondary performing in a Zárate orchestra, and shortly after he entered the ensemble “Los Casanovas” debuting as a soloist in Zárate in 1959.

Thus begins in 1960, his journey trying to insert into the world of music, until in 1961, the label Disc Jockey , through the artistic director, Horacio Malvicino, gives the opportunity to record your first professional album.

A name is born that will be engraved for eternity

He was the owner of the record company who suggested the artistic pseudonym Juan Ramón. Later on a famous radio program he was christened Corazón, being since then and forever Juan Corazón Ramón.

His first single had the songs “When you want love” and “Don't tell me” which would be followed by a lot of single, double and LP's  albums.  The simple “Happy Birthday Sweet 16” set sales record, which was followed by many others.

Advancing the 1960s he was called to perform on numerous radio programs with the presence of  a large audience that gathered in each broadcast.

And soon the TV would come. Disc Jockey made him debut on TV on the program Ritmo y Juventud de Canal 11, a television space that promoted artists on the label. Then there would be television performances in the remembered Sábados Circulares de Pipo Mancera. He also had his own program called “Juan Ramón seeks happiness ” which was broadcast on Canal 9.

Personal performances also begin in shows , both Capital, and nearby places, and the Interior of the country, with great success.

In 1964, Juan “Corazón” Ramón was hired by RCA Victor and made his film debut, being his first intervention in the film “The Disastrologer” with Pepe Biondi. From his initial foray into the big screen until 1970, he would perform in a total of 14 films, seven as a special participation and many others, as the main performer, being the most remembered: “El galleguito de la carla fila” with Nora Cárpena, Eddie Pequeninho and with the special performance by Los Iracundos.

In the second part of this note we tell you about the incredible bad reputation that Juan Ramón became. Moment of his life that opened the door to success on the outside.