The artist performed his successes in an unforgettable evening. 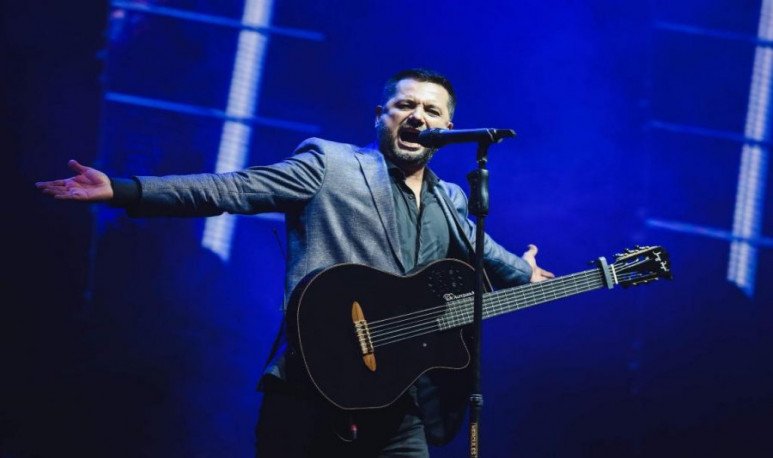 Jorge Rojas , as usual in each of his performances, returned to captivate an enthusiastic audience who completely populated the Buenos Aires Teatro Gran Rex under the pretext of premiering the compositions of his most recent and very good album “Mi cantar”, within the framework of their national tour.

For a space of just over two hours,  the singer-songwriter deployed his entire arsenal of compositions creating very interesting climates from dance to ballad to listen and reflect.

In the first part and without truce, he unfolded the new well-varied songs such as “Mi singing”, “A human more”, “Without ties”, “Guitarra compañera”, “Too late”, “Like yesterday” and “Forget that I have loved you”, receiving the first ovations of the evenings.

The thanks for the reception he has every time he performs in this theater that has already become a classic of his career and thus began to deploy much of his classics among which were: “La vida”, “Today”, “One more night”, “Another penalty“, “Don't go carnival” and “I'm going to celebrate”, with all the audience standing singing, palming and cheering their undisputed idol.

There was even the luxury of celebrating or, rather, anticipating the celebration of a 15-year-old girl who had the pleasure of sharing a piece of a song on stage with Jorge, a fact that was well applauded by everyone.
The festive climate continued with another of his new songs “Al son de la vida” and also gave his space to the good young rosarino group Los Indios de Ahora represented by their singers Mauro and Pablo to sing the expected “Not knowing about you”, interpreting Jorge Fandermole's hymn “Oració; n from the backwater” and chacarerear with “To sing I was born” by Horacio Banegas.

But, as it could not be otherwise, the bises came with the Rojas hymn, “Vuelvo”, and their melodic version of the Cordovan quartet with “Como forgidarla” for an audience that did not stop dancing and that was practically the entire concert standing.

As usual, he was very well supported by a selection of musicians who make up Mauricio Griotti on piano, Horacio Achi Bevilacqua on drums, Márcelo Cáceres on electric and acoustic guitar, José Gómez on bass and Leonardo Ricciardino on accordion and trumpet.

While the dance was represented by the showy dancers in all rhythms, Florencia Paludi Kulahlian and Damián García.

Jorge Rojas again gave an impeccable show  that had everything and that allows him to continue on his national tour throughout the country and is still an artist who is not known the ceiling because in every album and concert we are always moved with something because beyond the good concert as for sound, he also added chord images and a staging measure.
That is why his thought of  “My singing is the bond that unites me directly to the heart of those who feel like me...”  is perfectly fulfilled and its wide audience understands it very well with his presence. 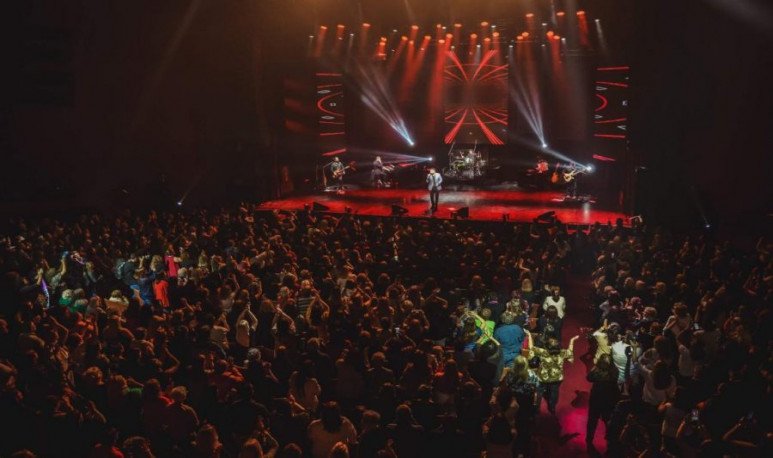 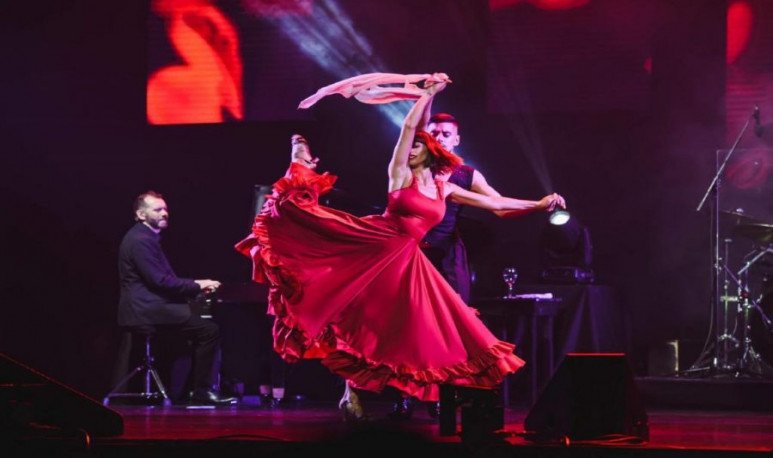 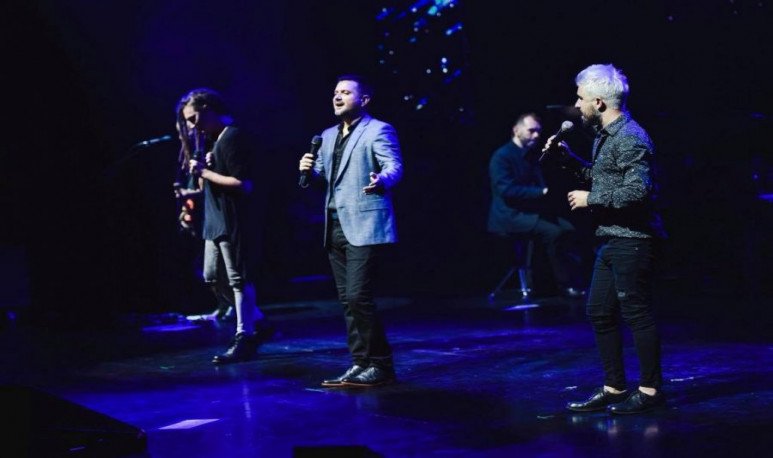