Home Argentine Music Jorge Falcón: the legacy of his voice

Jorge Falcón, one of the great voices of our tango, left this very young world. He left us, however, a legacy of unforgettable songs. 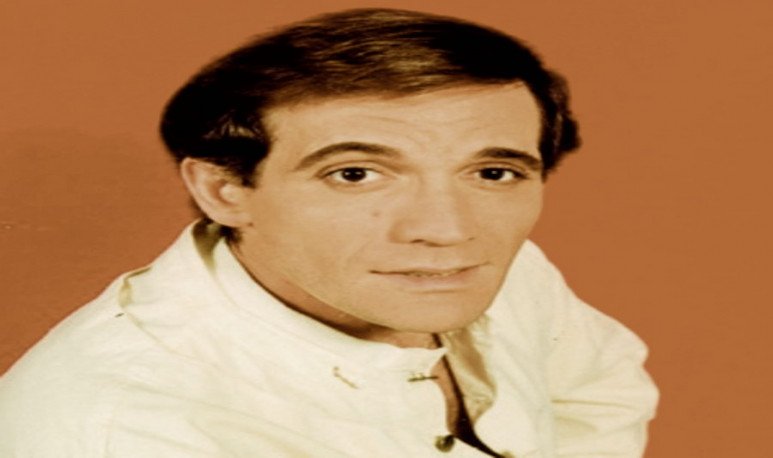 Jorge Falcon   He left ahead of time, maybe. However, in his short 37 years of life, he left for our   tango   a legacy of songs we will never forget. Today we want to tell you his story to remember and honor it.

He was born Luis Ángel Iglesias on October 14, 1949, in the Buenos Aires district of Parque Patricios (City of Buenos Aires). Since he was a kid, he knew that he was singing: he often played songs in family reunions and at his school. At the age of 13 he recorded his first single and then won a contest on channel 7 performing”   Malevo   ”. Over the years, he was trained: he studied guitar, acting and vocalization; the latter with Bonezi, no more nor less than the master of   Gardel   .

The orchestra of Héctor Varela, the consecration

He joined the groups Tango 5, Buenos Aires 5 and the orchestras by Jorge de Luca and Gabriel Clausi. Then the consecration came: he joined the orchestra of   Hector Varela   , where he debuted on October 12, 1976. It was then that he adopted the stage name with which he would remember it:   Jorge Falcon   .

Then his solo stage would come. In 1982 he released his first album accompanied by the bandoneonist   Ernesto “Titi” Rossi   . In 1984 he released his most successful album,   Desolate love   . This material is followed by the last one,   For everyone with love   , published in 1986.

Jorge Falcón left on July 2, 1987, a victim of cancer. His wife Alicia, his son Adrian and many songs that will remain forever among us were left in this world.