Home Argentine Music Is there the resilience of rock?

How does rock reinvent itself so much? 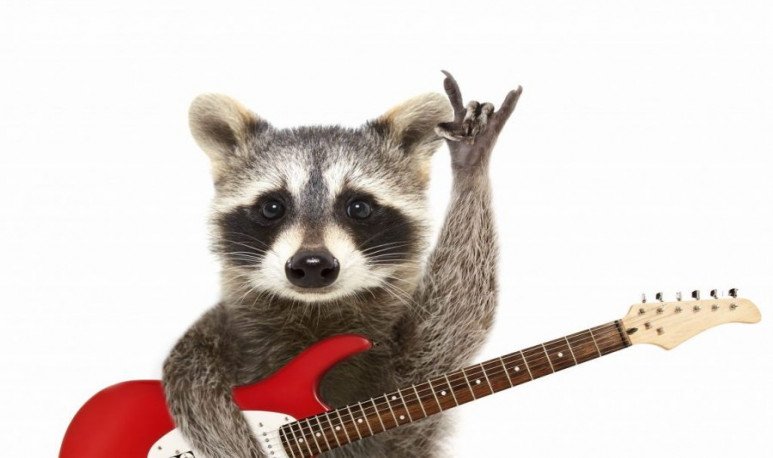 From prehistory, when they made rhythms beating bones of hunted and devoured animals, to the most “elaborate” examples of music according to the particular ears and tastes, it is a mystery why combined notes in one way or another are perpetuated or not.

Let's jump until the middle of the 1700s. At that time there were music “models” such as Wagner, Bach, Beethoven, Mozart, etc. This music is resilient to the passage of time, but it is still ghetto music.

In our country, the ARGENTINE SER has been identified since the first years of 1900 with tango. He surpassed styles, qualities, political positions, but not time. Only reserved for our parents, those who listened to it in our homes and those who are lucky enough to have them continue to listen to it. But they do not exceed, with exceptions, the age band even though some young people try to keep it alive with an electronic touch.

Let's go to what calls us: in the early 1960s there was a proto rock with Presley, Berry and others, but it is not until the Beatles appear that rock shows a leap in quality. Then Rolling Stones and other groups that were divided into hard, symphonic, metallic, etc., a quality that the other types of music do not have: compartmentalized so that, in most cases, the miracle of music occurred.

The difference between classical and rock is that the latter does not “enghettó” in itself trying to give the image of elitist or insurmountable. Rock, with its multiple ways of interpreting it and with its multiple performers who constantly bring new things and versions, has been guaranteed to overcome the age band, remain uncolumous through the years.

And in these parts, the immortal magic of Vox Dei with his conceptual work “La Biblia”, Manal with his photographic description transferred to the lyrics, Almendra and his complex but sublime rock and some more that accompanied me as a teenager. How is the resilience of rock not going to exist? If he is born every day.