The question is how did jazz come to Argentina? The answer is simple: by boat. 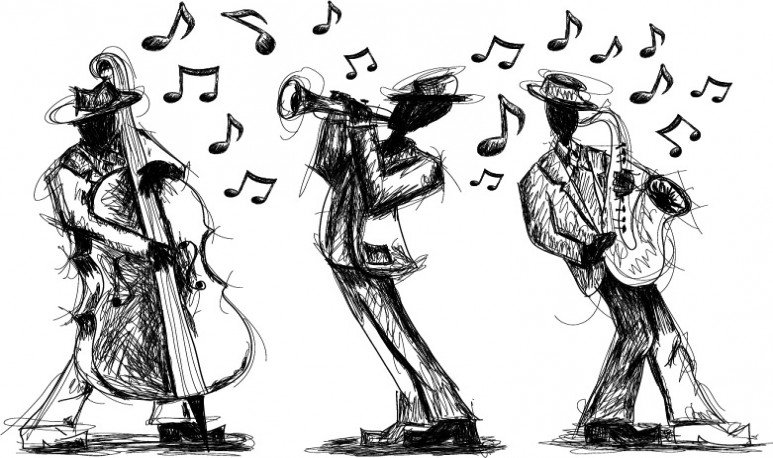 Even today, there are those who deny the existence of an  Argentine jazz   , because the link between that  musical genre and African American culture is almost indestructible. However, there is an  autochthonous jazz and a long tradition of local musicians who have been carrying it forward for more than 100 years.

The question is how did  jazz come to Argentina? The answer is simple: by boat, like so many other symbols of our culture. Like  tango , like folklore , genres that we do feel very Argentine. However, it seems that there is a kind of denial of the Argentine tradition of  jazz , whose emergence — as we said — coexisted with that of tango and  folklore  as national music.

Perhaps, the main difference between those two musical genres and  jazz is that, in the case of the latter, it is more strongly linked to the  African-American tradition . And we say “more strongly”, because both tango and folklore have the same “black” or African roots, only these are “invisible”: that is not spoken of.

Jazzy , in turn, did not undergo major transformations, as happened with folklore or tango when they were incorporated as new rhythms in our country. This is why it becomes more difficult to feel it as an indigenous music, because — in appearance — it has little of”our”. And there is, perhaps, a final motive that the remembered  Walter Malosetti explained at the time: “ Jazzy , like classical music, manages its own times, tends towards culture, and that bothers a little bit.rdquo;