“It is unquestionable that Pablo Ziegler takes Tango to levels of sophistication and refinement, probably never dreamed by Piazzolla.” Chicago Tribune. 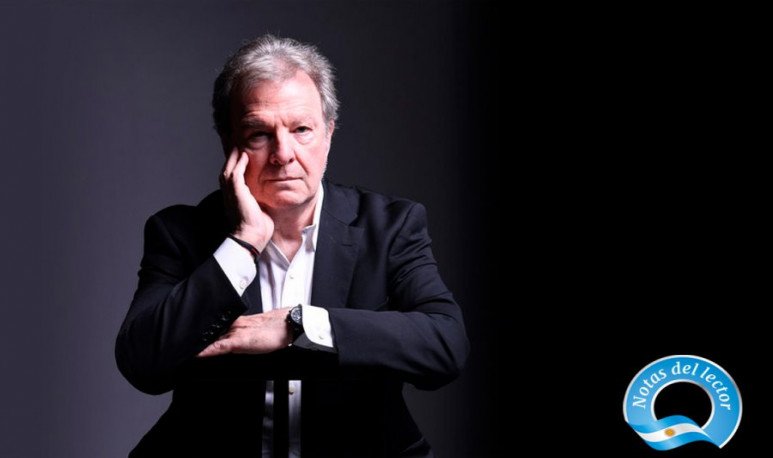 Pablo Ziegler is a nationally and internationally recognized composer, arranger and pianist. And born in Buenos Aires, Argentina.

In the early 60s, influenced by Bebop and Dixieland, he began to play jazzy. It was at that time that he created Pablo Ziegler Terceto, which reflected his musical history through jazzistic arrangements on classical music.

In 1978 he was invited to join the second Quintet of  Astor Piazzolla , with whom he played for 10 years.

Pablo Ziegler formed his own Quartet for Nuevo  Tango  in 1990

He combined rhythms of classic tangos with jazzy improvisations. Something that was not common at that time in the tango lexicon.

Pablo Ziegler plays with various formations, such as trios, different quartets, quintets, piano duos and as soloist with orchestras, with his own music.

Winner of valuable and numerous awards, he received a Grammy award for which he was nominated on several occasions in 2005 for his CD “Bajo Cero”. And in 2018 he returned to receive another Grammy for his CD “Jazz Tango”.

__ He began to catch me since I was three years old; my parents took me to watch movies and I paid attention to their music.

__ In my house there was a piano that was my grandmother's. After going to the movies with my parents, I came and went straight to the music room. I was trying to play what I heard in the film, by ear. Apparently I was doing it very accurately since my mother conceived that I had a great talent for music. And he took me to the Buenos Aires Conservatory of Music to study piano.

__ What does Pablo Ziegler think about Jazz in Argentina?

__ In Argentina there is jazz vaguely because most musicians try to imitate American Jazz. The style of Jazzy that I like is that of the fusion between Argentine folk music and jazzy.

__ What does folk music contribute?

__ Argentinian folk music has a huge variety. And when it merges with Jazz you reach an unimaginable degree of freedom and sophistication. You don't give yourself an idea of the background you have. There aren't many musicians who can do it. I think it's very important to maintain identity and find the return to jazzy without losing one's own roots

__ What is the key to getting to play internationally?

__ Be unique. I have listened to some musicians at Bebop Jazz Club (San Telmo) and I hope that musicians capable of playing outside Argentina will emerge. Whether in the United States, Europe and even Asia. 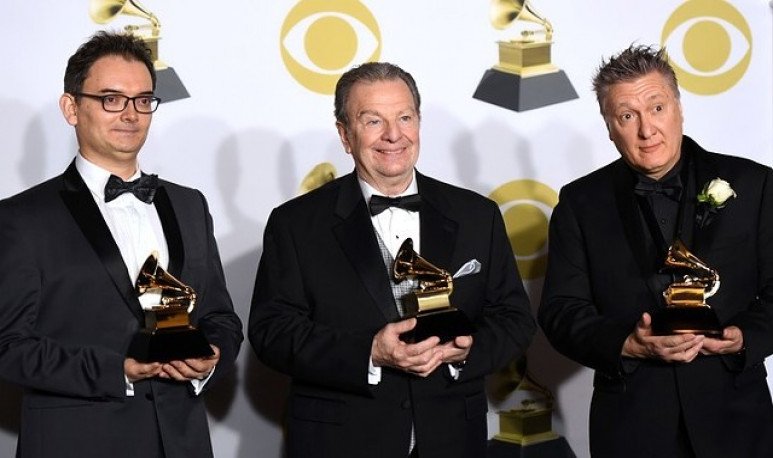 Abel Pintos, a star on earth