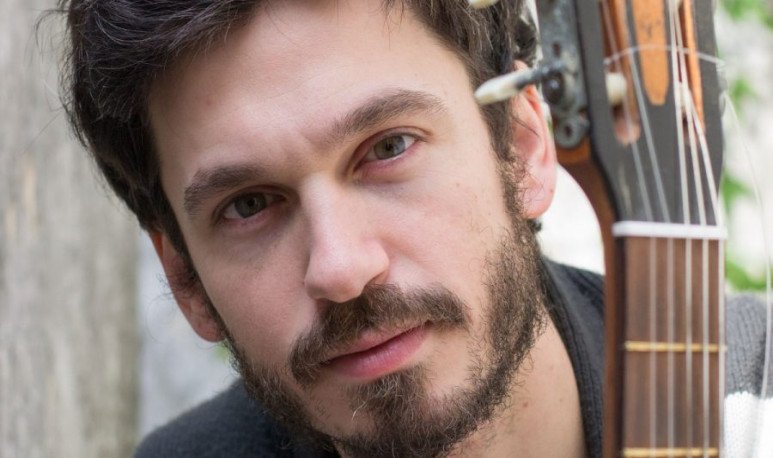 Facundo is an Argentine singer-songwriter from Mar del Plata but settled for years in Temperley. He has cultivated a musical career that seems to be on the rise with good reviews. Having been selected in the Biennale de Arte Joven 2015, beautiful and busy presentations throughout Buenos Airesand two albums endorse him as a hybrid singer-songwriter, determined and explorer.
In his music he mixes styles like the folklore and pop, using various experimental elements such as electronics.

His songs are supported from the voice and the guitar, and are enriched with the contribution of other musicians. It has released 2 albums: Last Pamperito (2013) and Hare (2016).

In addition to his solo project, he carries out a duo project with the singer-songwriter Julián Oroz: “La Liebre y el Caracol”

The same consists of songs of both in the format of 2 guitars and 2 voices with an inclusive feature for the public.