Home Argentine Music In the west is the shake

Even those who never stepped on this part of the city of Buenos Aires know it: in the west there is the shake. Where does this iconic phrase of rock come from? 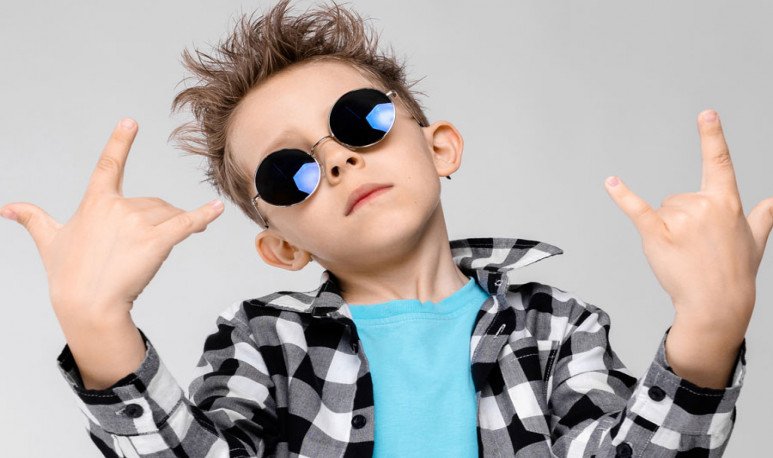 I'm from the west . I was born in the west, raised in the west, and I still live here. I moved several times, always around the neighborhood. I walk two blocks and — yes or yes — I cross some acquaintance. Or with some friend, because we all stay here. My ex-boyfriend (a little to his regret) also lived several years in the west. He said  Ramos'  people were a sect, that it couldn't be that anyone wanted to leave. But the explanation is very simple and I didn't give it to him: Ricardo Mollo gave it to him.  In the west is the shake .

What does that phrase from the song  “ El 38 ” by Divididos mean? Rock, of course. The  western part of Gran Buenos Aires  is fertile land for   national rock   . And not only for the bands: also for the audience. That's why,  here's the shake . Rock is transpired in the west.

Starting with  Sumo  — who was born in Cordoba, but reached his fame in Hurlingham — everything exploded in the 90s.  Divided , Las Pelotas (Hurlingham), Los Lice (Garden City), Knights of the Burning (Morón, Castelar), Tree (Haedo), She Is So Chargous (Castelar). And so many more.

When Mollo shouted, “ In the west is the shake ,” he planted a flag. And the shake spread everywhere. Even people who had never come for these payments knew that, here, there was the shake. Rock is born in the neighborhood and the west is the great  hotbed of our national rock.

Pure effervescence. Dynamite.  Now you understand why “in the west is the shake” ?