Popular musician Eduardo Pantuso, on the path of the singers of things ours, in an exciting tribute to Diego Armando Maradona. 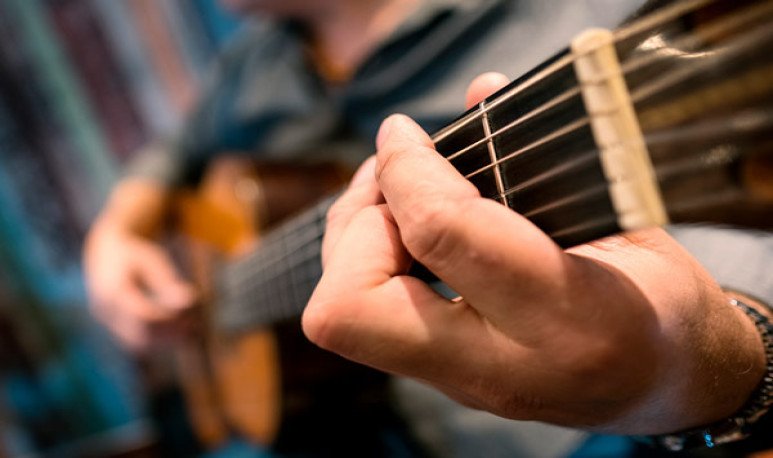 Argentinian popular music celebrated  Diego Armando Maradona  with original and emotional compositions, one of them the renowned “El mundo a mis a mis” by La Beriso.  But a topic has been highlighted in the network and, again, in the voice of Eduardo Pantuso. This popular singer from Floresta, a troubadour of the sentiments of the Argentines, says “Con las Alas de Dios”,  a zamba that awakens the greatest memories of the Ten, those next to his village “I was very close to the masseuse of All Boys, Eduardo “El Tigre” Salech, a great friend of Diego, and through of him I entered his intimate circle in  La Paternal  , in the first family home of the Maradona on Calle Lascano. To compose the subject I collected those images about what kind of person Maradona was, his greatness, his generosity,” says Pantuso, a renowned justicialist militant and details, “When he passed away I thought that the Hand of God was a good metaphor for when he was with us but with the Wings of God would mean that he would accompany us forever. Diego came to the people's souls, and positively influenced his love for the family, keeping his parents and siblings in mind.  I recently spoke to a nephew of his and relatives still do not recover, they are very broken, there you can't lie ,” says the singer who accompanied Cacho Tirao and Argentino Luna in the main folk stages of the country.

“Maradona had when a ray of divine light was born and not only enlightened the Argentines, but the whole world.We are known for Diego,” continues to reflect the author of massive opusculos al Cura Brochero or René Favaloro, and analyzes, “The one who did not know what was the national passion of football, with Maradona felt it for the first time. Look that we had several notable athletes, Ringo- Bonavena, -Guillermo- Vilas or —Juan Manuel- Fangio, but none like him.We Argentines identify with him. And the people who criticize it, and keep criticizing him, I would ask what he did for the country. If you brought it all to your mill, you are selfish; now if you handed it out, and Diego gave away tons of joy, you are the People.   The Maradonian goblin  is with us ,” closes the musician, who continued to compose a report reminiscent of the police murdered in Palermo, Juan Roldán, Fernando Bá; ez, killed by a patota in Villa Gesell, Martín Miguel de Güemes, on the eve of his official year in 2021, Juan Carlos Saravia de Los Chalchaleros, and firefighters Ariel Vázquez and Maximiliano Firma Paz, who died fighting a fire in Villa Crespo.

Journalist: Why do you choose popular heroes for your songs?

Eduardo Pantuso:  In popular idols I find models of the Argentine being . For example, Ringo Bonavena was a reference in Buenos Aires. And  in Maradona I found a world one.  Another man of the sport was Juan Manuel Fangio, a model of behavior until the end of his days. In my songs I try to get people to share those examples with the good, and the bad, and to help us learn to become better people and citizens. Best Argentines. 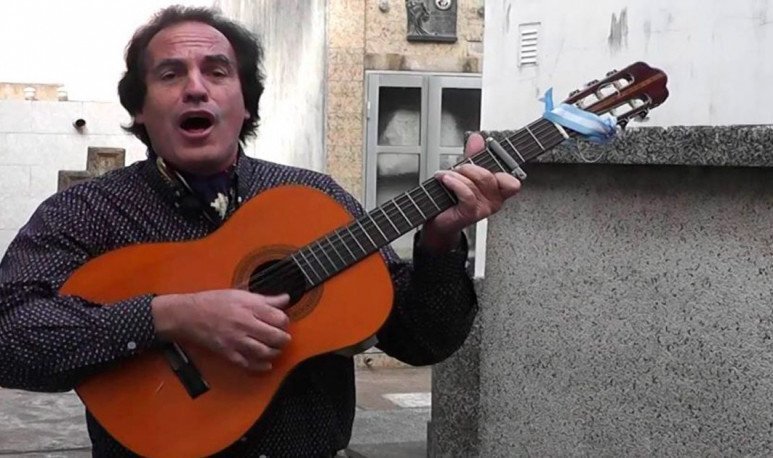 Q: You were an amateur boxer, is that why your approach to Ringo Bonavena, another idol to whom you dedicated a milonga?

EP: He had a brief trajectory of 30 fights and, a bit, I decided to follow her for him. Bonavena was pleased to see him box at the Club Luro de Mar del Plata, in the mid-sixties, and it was already noticed that he was a big, very village . Penalty gave me the other day to observe very careless Ringo's vault in Chacarita and, hopefully, the authorities will take care of restoring that pantheon of one of our greatest national idols.  To him I dedicated a milonga that exceeded 15,000 views on YouTube.

Q: How do you define your style?

EP: My project is to draw in songs what some can't say in words. I do things that affect us, or that make us happy about.  I'm inspired by what happens to us Argentines . I have several love songs because love is stronger than we think. I like to think that I update the popular song of the Sandro or Yupanqui.  I live in the music of the streets to continue working and singing with my guitar.

Connoisseur of Argentine routes, who also participated in the Cosquín Festival, observed with sadness in a previous report with  serargentino.com , “We have a very competitive Argentina where you run to see who takes advantage. For now I don't see it reversed,” said the merchant with his distinctive Buenos Aires hue, milonguera, and inflated his chest stating that “I could move out of the neighborhood but I never left here. My house is Floresta” Something we could see as soon as Eduardo accompanied us to the sidewalk, and greeted him to the agent on the corner.

“To my children having a chance to give him a lot more, I give much less. And that way they know what life costs. You can't give the children what you didn't have. It is a mistake of us as parents to give them tastes beyond our possibilities,” says Pantuso. In a nearby location, the barbershop of one of his children open under the gaze of a proud father for sustaining Argentine values as usual.