Popi Tass is an artist who captivates with her sweet voice. He just released his first album, “Hidden songs.” We invite you to meet her. 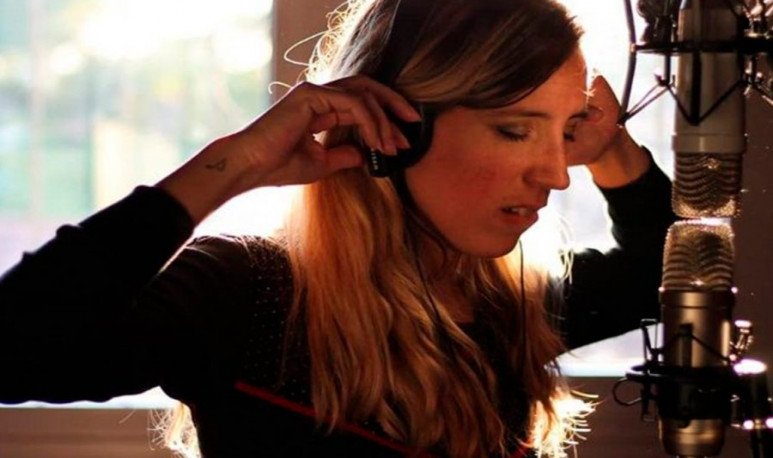 Quarantine is an ideal time to discover new artists who may surprise us. Today we want to introduce you to   Popi Tass   , a   independent artist   from Buenos Aires who captivates with his sweet voice. He just released the video of his theme”   City of the gods   “, which belongs to his first solo album   Hidden songs .

Popi Tass   is a singer, guitarist, author and songwriter of her songs. Previously, he was the voice of the rock band Alas de Abril and is now throwing towards their first   solo adventure   when you present your first album   Hidden songs   . It is a set of ten sweet songs, in which all the nuances of   pop   . His first cut, “Bonito”, was greeted with great warmth by his followers.

Hidden songs   was recorded at TNG Estudio and has the artistic production of Gastón Balhas. Mariano Chacón Aguilar on bass, David “Mono” Maza on drums and Sabrina Tassara (special guest) on bass and choirs of the song “Solo se follow las arrows”.

The album has the particularity that the   cover art   was made by the artist   Romina Lerda   , popularly known for his work ceded for the cause”   Not one less   “. She has been able to represent in each of the drawings the songs on this album, songs that seek that anyone who listens to them can feel identified with issues of everyday life, love, heartbreak, and much more.

Going from bed to the living room