In addition to a tango singer, Hugo del Carril was a writer, director and film actor. He was undoubtedly a multi-talented artist. 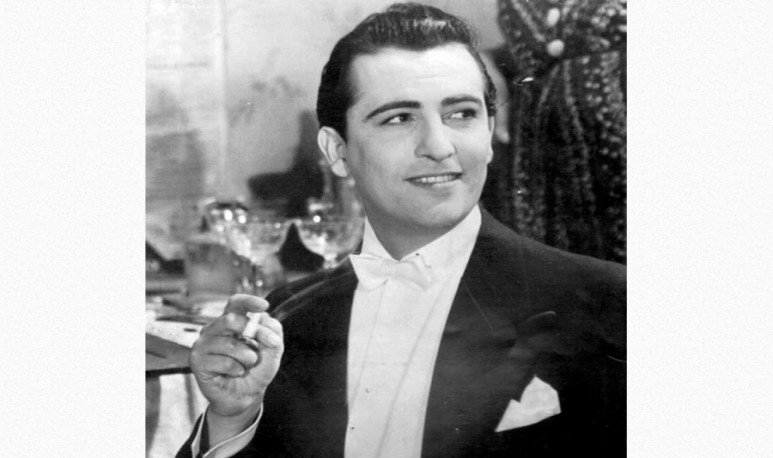 Baptized Piero Bruno Hugo Fontana, he became known as Hugo del Carril. He was undoubtedly a multi-talented artist. In addition to being a singer, he was a writer, director and film actor. The  tango  came for his admiration for  Carlos Gardel  , with whom he was often compared for his strong voice.

It is said that her first relationship with tango started her as a child when she learned by heart the theme “Carasucia”. It was sang by a domestic maid while sweeping the sidewalk of her lovely neighborhood of Flores.

His career had a rapid rise to the top because cinema spread his image throughout Latin America. His albums and films had an unprecedented distribution. This made Hugo del Carril one of the first celebrities of Latin music.

Carlos  Gardel  was his maximum idol, his role model and even to imitate. When he was once called the greatest of the singers, he interrupted the announcer to remember that the greatest had been  Gardel .