With a tuned, melodic and enveloping voice, Hugo del Carril performed the most beautiful tangos and was a celebrity in Latin America. 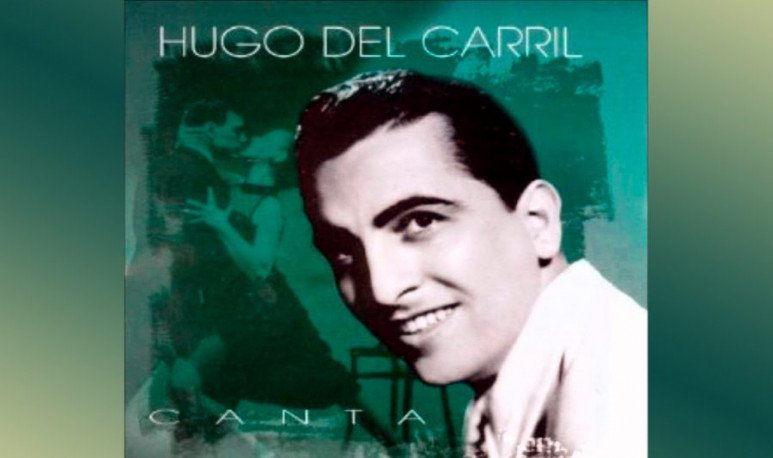 Piero Bruno Fontana, better known as  Hugo del Carril,  was born in Buenos Aires in 1912. He was a great   tango  singer, writer, actor and Argentine film director. Promoted in the late 1930s as the direct successor to   Carlos Gardel  , he intervened in a large number of films in which he showed his vein as a dramatic actor and his undoubted talent as a singer.

With a tuned, melodic and enveloping voice,  Del Carril  turned the lyrics of  tangos  into real jewels. He enjoyed an extraordinarily great fame. They filled the theaters where he performed performing his songs and the cinemas where his films were screened. His albums and films had an unprecedented distribution, making  Hugo Del Carril  one of the first celebrities of Latin music.