Home Argentine Music Hugo del Carril: between the countryside and the city

Hugo del Carril, great tango singer and successor to Gardel, also knew how to venture into our folklore. Did you know? 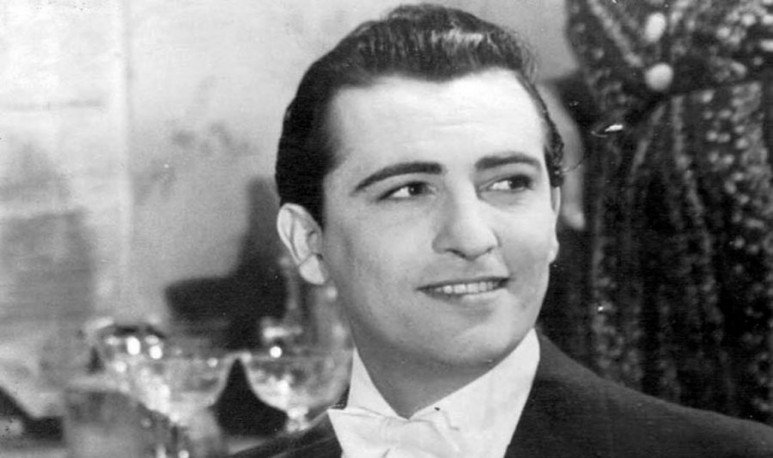 What is Hugo del Carril — who was said to have been  Gardel's successor — in the  Folklore ? It happens that this great tango singer also knew how to venture into the inland music of our country.

One could say that Hugo del Carril was a national singer: he performed genres typical of the city and the countryside. She was born with the voice and the face, but it was much more than that. In addition to singer and galán, he was a writer, actor and film director.

In addition to his extensive tango repertoire, his discography records several Creole pieces.  He sang the song Camino del indioby  Atahualpa Yupanqui in Cuba in 1941 and recorded it two years later. by Cedrón ,  Zamba de la toldería , the  guitar style of mine and the song  Caminito soleado . In 1976 he recorded  The axes of my cart , also Yupanqui, and the  old mama zamba of Larenza and Bayardo.

To the village, the gauchaje

Between  tango  and folklore, and from the countryside to the city, Del Carril spent his life singing to our most without encasilling, without limiting himself. Because this man who is synonymous with tango was also a great exponent of our folklore.