Home Argentine Music How did tango get to Japan?

A very different and far away culture that, however, fell in love with our music. 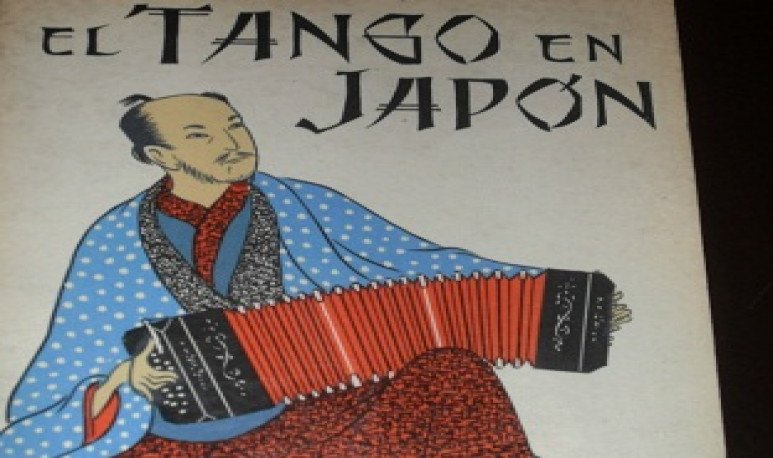 If we think of a country very different and very distant from ours,  Japan  undoubtedly fulfills those characteristics. That country fell in love at first sight with our  tango . That's already known history, but how did  tango  get there?
It was all the work of one man:  Baron Tsunayoshi Tsunami Megata,  son of a Japanese diplomat and grandson of samurai Kaishu Katsu, the first noble warrior to travel to the United States. In 1920, to undergo a surgical operation,  Megata  went to  Paris  , where he later resided for 6 years. During his stay in that city, he learned to dance  tango  in the  cabaret El Garrón  , in which  Manuel Pizarro  's orchestra performed.
Upon his return to  Japan , Baron  Megata set up a free dance academy in Tokyo, where he taught how to dance our music to the Japanese aristocracy. He also published the book  Un módos para ballar el tango argentino.
From then on,  tango  began to spread in the Japanese country, which started a romance that continues to this day. 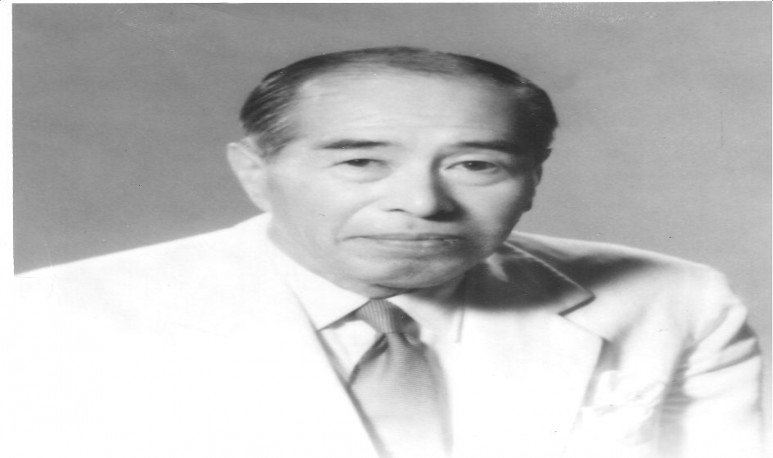 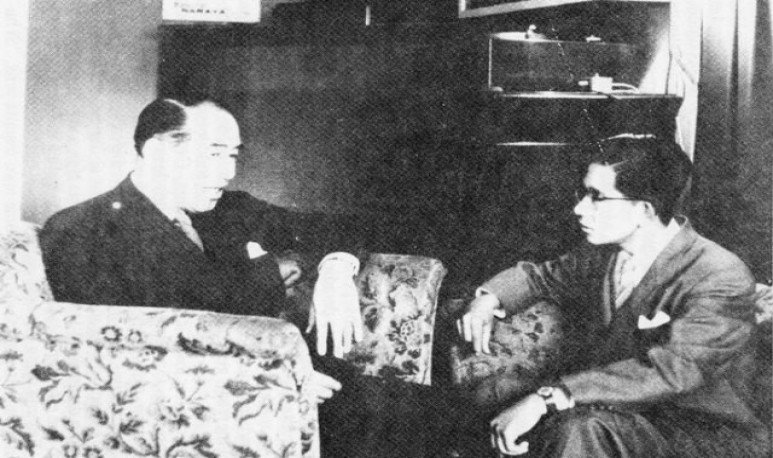