Within our national folklore, many figures had to leave the country at different times. Horacio Guarany was one of them. 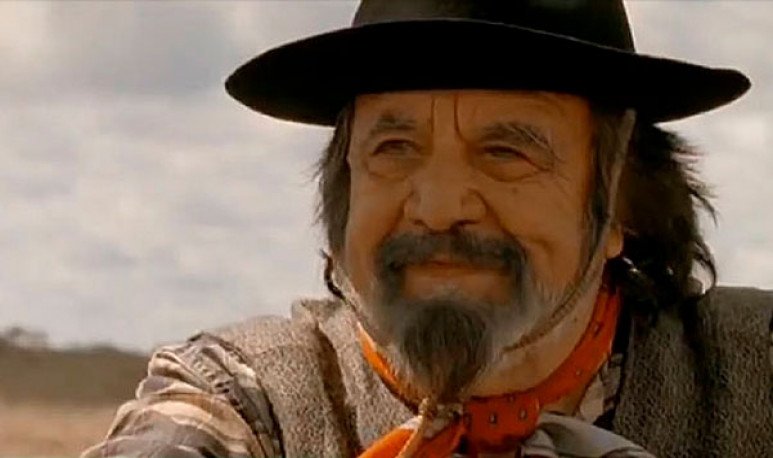 Exile, in  Argentina , is a constant that crosses different eras and has different motives. Artists, often, are the voice of the people, especially in turbulent times. And that is why, unfortunately, they are the first to leave. Within our  national folklore , many figures had to leave the country at different times.  Horacio Guarany  was one of them.

Born in the north of the province of  Santa Fe , at 18 he left with his guitar to try his luck in  Buenos Aires . He lived in a pension in La Boca surviving changas at the time of the  Peronist heyday. The active role played by the popular classes then seduced him, and he became a  Peronist himself. With the overthrow of  Perón  in 1955, the singer became a communist, and then his problems began.

In the 1960s he already had a reputation within the world of  folklore , and his lyrics began to bother some. In the 1970s, he received death threats and bombings. In 1974, Triple A sent him an ultimatum: he had to leave the country in 48 hours. His exile took him to  Venezuela , Mexico and  Spain .

With the National Reorganization Process, his name remained blacklisted.  Horacio Guarany , however, decided to return the country in December 1978. A few months later, a bomb broke out in front of his home in Capital Federal. But he did not leave the country: he ran from the epicenter. He went inside, improvising shows for an audience who loved him.

With  democracy , he was finally able to sing loudly again wherever he wanted. Because, for  Horacio Guarany ,  folklore , the people and  Argentina were what Ú only that mattered, no matter how much more bombs they wanted to put in their way.