“Merceditas” is one of the most famous songs of Argentine folklore. A blonde Santafesina was the muse that inspired its author. 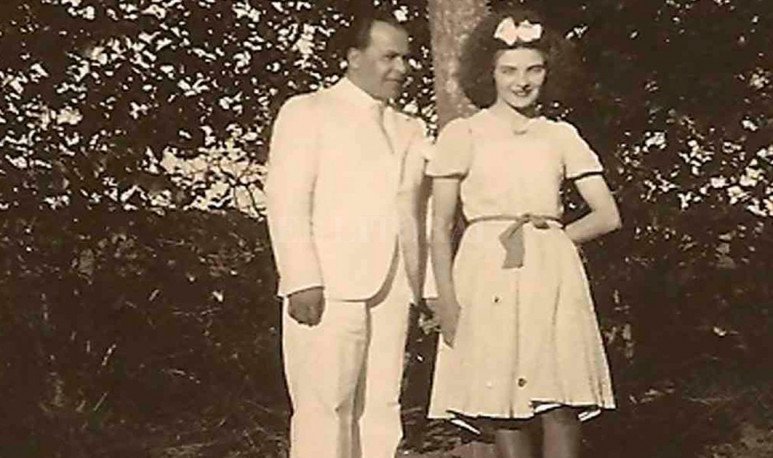 If a ranking was made   folkloric songs more   sung in the Argentine stoves and guitarreadas, “Merceditas” would take second place, far above any other and barely behind “Zamba de mi esperanza”, which is almost the unofficial Argentine national anthem. This one   melancholy melody   with chamamé rhythm was composed in the forties by Ramón Sixto Ríos, a famous entrerriano guitarist. Its inspiration was a beautiful “gringa santafesina”: Mercedes Strickler, a native of Humboldt, one of the dairy centers of the provincial interior.

Although, already recorded by its author, “Merceditas” was radio success, its great national and international event came with the recordings of Ramona Galarza in 1967 and Los Chaleros in 1973. Over the years she continued to be performed and included in records by a myriad of artists: Horacio Guarany, Los Trovadores, Ariel Ramírez, Lito Vitale, Raúl Barboza, Teresa Parodi and even Sandro himself. AND   a very crazy fact   : “Merceditas” triumphed in Brazil, sung by several other musicians, including Gal Costa!

The story of heartbreak between entrerriano and santafesina is famous.   The guitarist   He came to Humboldt working for a theatrical company. One night he went to a dance at the Sarmiento Hall and   was dazzled by a gringuita   who he invited to dance. From his Swiss-German blood, Mercedes showed big sky-colored eyes and a windy hair that was confused with wheat. They got boyfriends. In 1941 Rios decided to propose marriage, and for that he traveled to Humboldt with the rings. But, unexpectedly, Mary Janes   rejected his proposal   . Rios married another woman and widowed.

Years later, a Buenos Aires magazine published a note where a woman confessed to be the inspiration of a famous song, “Merceditas”. They met again, but they never got married.   They both died single.

They say   sadness and pain   inspire the best artistic productions. Ramón Sixto Rios could attest to that claim.