Home Argentine Music Harvest from the inside: live music

We know the details of one of the main attractions of our Fiesta: live music. The rehearsals started and this is what it is about. 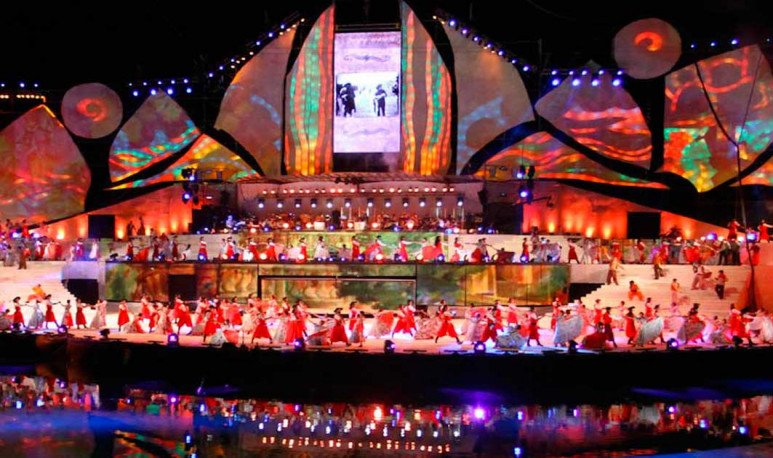 The National Harvest Festival is a majestic and immense spectacle. On the point that one must choose a sector of the stage and concentrate a few minutes on it to be able to understand it.   It is impossible to contemplate everything that happens on tables with a panoramic look.  It's, really, giant. And, in the middle of that immensity, up, on top, are the musicians. Yes, everything that is heard by the sound system, surround and creepy, is produced live, at that time. And there are no mistakes, everyone gives the right note at the right time. But  of course, that perfect music requires   arduous rehearsals  and thorough preparation.

It all starts with the director summoning the musicians and telling them everything about Vendimia. While they know it, at this stage  they learn a little more about the story and the goal that is going to be sought.  It is that, like all the arts that make up our festival,  music also seeks to represent and refer to “Blue Symphony for New Wine”  , the title of this year's central act.

The rehearsals began on January 16 and are held until the feast day, March 7.  It's Monday through Friday, every morning. This year music has a special and different role compared to other years. Therefore, the testing process is more extensive and detailed.  It is that 2020 is one of the largest ensembles in the history of Vendimia, with almost 70 musicians. 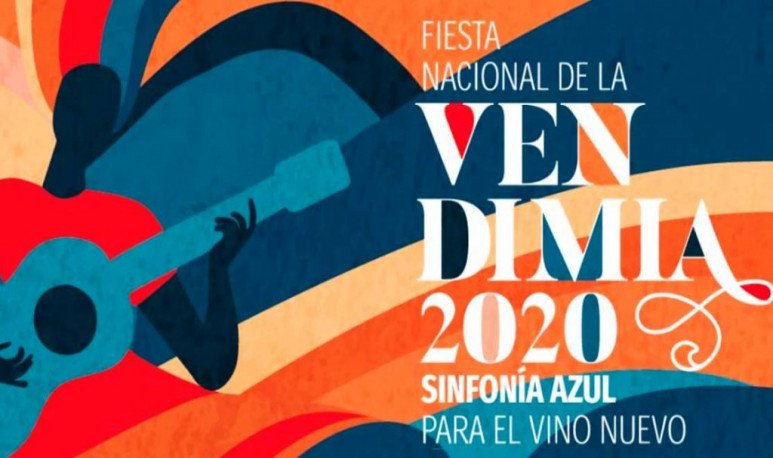 Technically, continuing with the premise of the name, the story goes with a conductor looking for the blue note to compose his symphony for the arrival of a new wine. That's why musical composition has been quite a challenge.  Juan Pablo Moltisanti, musical director of Vendimia, has had to compose and look for sounds that thrill. “That blue note is when a song gives you the chills, inspires you, moves you. It's a second, an instant. And the challenge is to achieve that for the nearly 30,000 people that are going to be there that night. And this is also asked by the script.”

The music is totally live, something that has become entrenched in the last editions of Vendimia. That is, notes and melodies accompany  actors and dancers , as stated in the script. Such is so that the acting part will also be held live entirely. This means that there will be no projected frames on screen.