Home Argentine Music Festival of the Harvest: rock to the whole orchestra

As every year, as part of the Harvest shows, comes the Festival of the Harvest, a meeting between rock and the philharmonic orchestra. 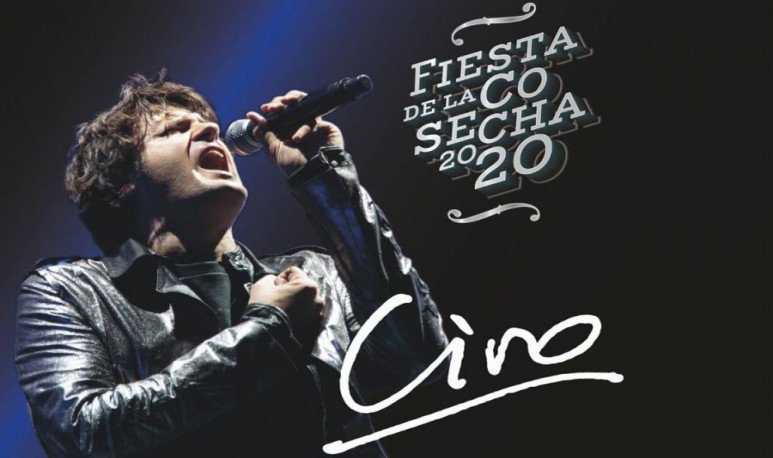 The Harvest Festival is one of the official Harvest shows . The show takes place in the vineyards that are planted on the outskirts of Mendoza's  Francisco Gabrielli airport .  As every year, it consists of the combination of rock with the philharmonic orchestra of Mendoza.   This Wednesday March 4  Andrés Ciro Martínez  will be presented providing his voice and melodies  that, this time, will not be performed by bass, guitar and baterí a, but by an ensemble of classical instruments.

Juan Emilio Cucchiarelli, orchestrator of the Festival of the Harvest , explained: “We have been working with the ensemble for some time now.  Of course, now we are cooking what is going to be musically the party with the Philharmonic and Cyrus . So we're working with the artistic assembly.”

Cucchiarelli has been on this for several years: “I am very grateful. This work has always been a huge commitment. It's a very big challenge because you work with a lot of musicians of great level. And, in this case, the biggest challenge is to represent Ciro with his music, to capture it in this show that is already an important icon of  Mendoza .”

Many rock musicians such as Ricardo Mollo, Pedro Aznar or Lisandro Aristimuño have passed through   the stage of the Festival of the harvest.  “ Ciro's thing comes from above, it comes to us as a downline from the organizers.  The challenge comes from Ciro's work, which has a lot to do with national rock, is an exponent . From that side, the complex thing is to bring that music into an orchestral language.”

The Festival of the Harvest is with free entry, but  providing a non-perishable food . In addition, as every year, it is crowded, so it  is recommended to attend from early - about 19 .